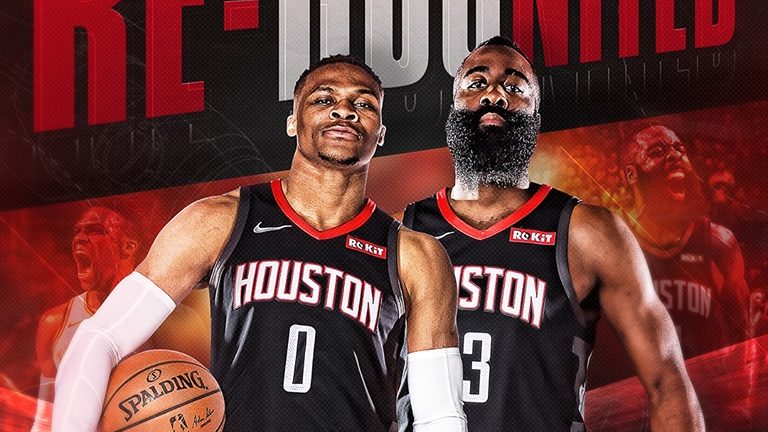 According to Adrian Wojnarowski of ESPN, Houston has traded two first round draft picks and pick swaps in 2021 and 2025 in exchange for Westbrook.

While Westbook and Kevin Durant’s relationship has strained over the last few years, this wasnt the case when Harden and Westbrook were teammates 5 years ago. The Rockets guard spoke highly of his former teammate during an interview a couple of years back.

The duo led the league in the last two season in assists and scoring.