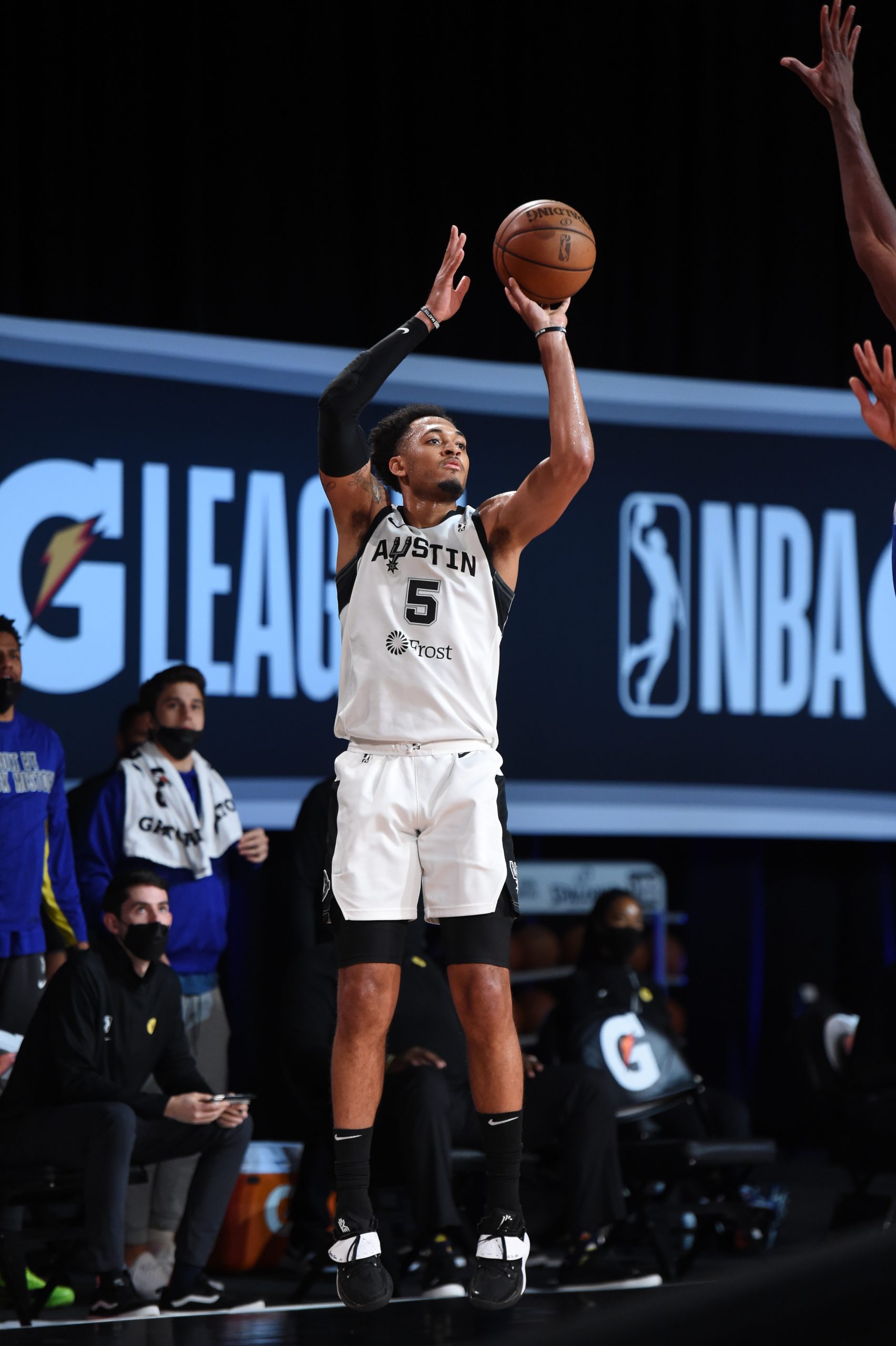 Cam Reynolds put up a team-high 20 points for Austin. Anthony Mathis contributed 19 points and 4 rebounds for the Spurs, and Khyri Thomas finished with 18 points and 5 rebounds.

Santa Cruz was led by Nico Mannion, who had 27 points. Nate Hinton recorded a double-double for the Warriors with 14 points and 13 rebounds.

The 2021 Austin Spurs season is presented by SWBC.

The Spurs will take on the Long Island Nets on Tuesday, March 2 at 2 p.m. CT. The game will be broadcast live on FOX Sports Southwest, and fans can stream the game via FOX Sports GO or ESPN+.