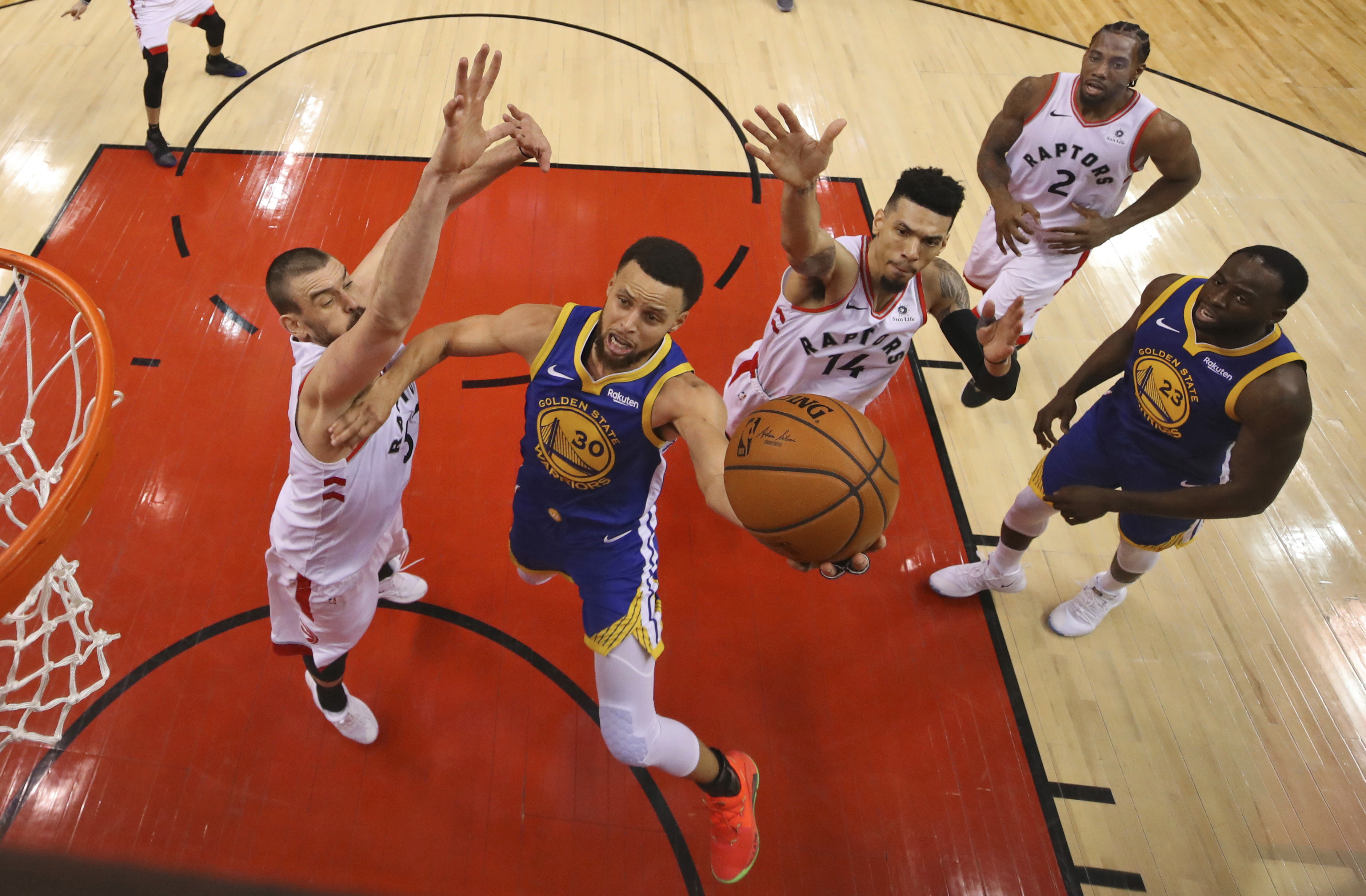 OK, so there is not a real Texas connection here in the Finals other than the fact that both Danny Green and Kawhi Leonard were both Spurs for when they won a Title together in 2014 as San Antonio defeated Miami 4-1.

So just chiming in on this because as Spurs and Rockets fans in Texas we hate the NBA’s “Darling Team” in the Warriors. But then the rest of the country shares this disdain for the bay area as well. While the splash brothers pre-and-post KD have had championship runs I get the sense that the steam in this train is starting to cool.

With Durant’s injury this post season and free agency you just have to wonder if all the pieces in Golden State can stay together for another Western Conference push? The boys in blue have not won a home game yet and will be playing hard in game 6 as the series is 3-2 in favor of THE NORTH. Am I really rooting for the Canadians? Hell yes I am! At least we know those boys from San Antonio!

Kevin Durant is a Longhorn yes. But he’s out and the NBA needs a facelift in the absence of LeBron James in the Eastern Conference. And that shiny new ambassador has taken the shape in one Kawhi Leonard aka “the claw”. Insert James Carey line – NOTHING CAN STOP THE CLAW!

So lets see if the Raptors can pull of the win at at Oracle arena. Texas and the rest of the Continent below will be cheering you on. With the exception of California of course.