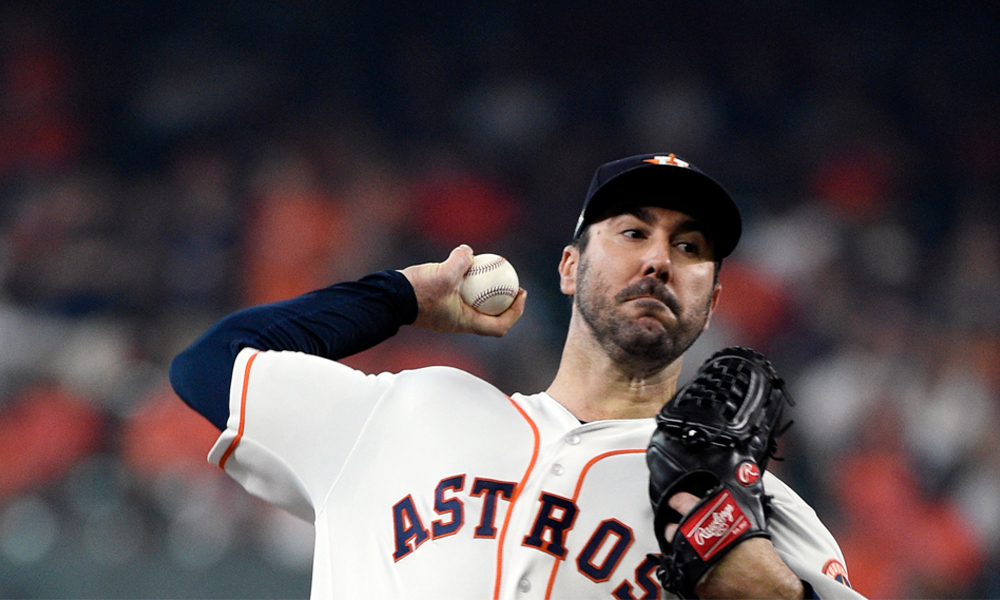 WEST PALM BEACH, Fla. (AP) — Justin Verlander thinks the free-agent process is broken. Still, he says that’s not why he decided to sign a new deal with the Houston Astros rather than test the market.

I can’t see a better situation,” Verlander said Sunday after the Astros announced a three-year contract that added $66 million in guaranteed money for 2020 and ’21.

A 36-year-old right-hander, Verlander had been due $28 million in 2019, the final guaranteed season of a $180 million, seven-year deal he signed with Detroit before the 2013 season.

His new deal followed two straight slow free-agent markets and came after agreements during spring training on long-term deals for Colorado third baseman Nolan Arenado, Boston left-hander Chris Sale and St. Louis first baseman Paul Goldschmidt, who all would have been part of the free-agent class after this season. In addition, the Los Angeles Angels gave a record $426.5 million, 12-year contract to outfielder Mike Trout, who could have become a free agent after the 2020 season.