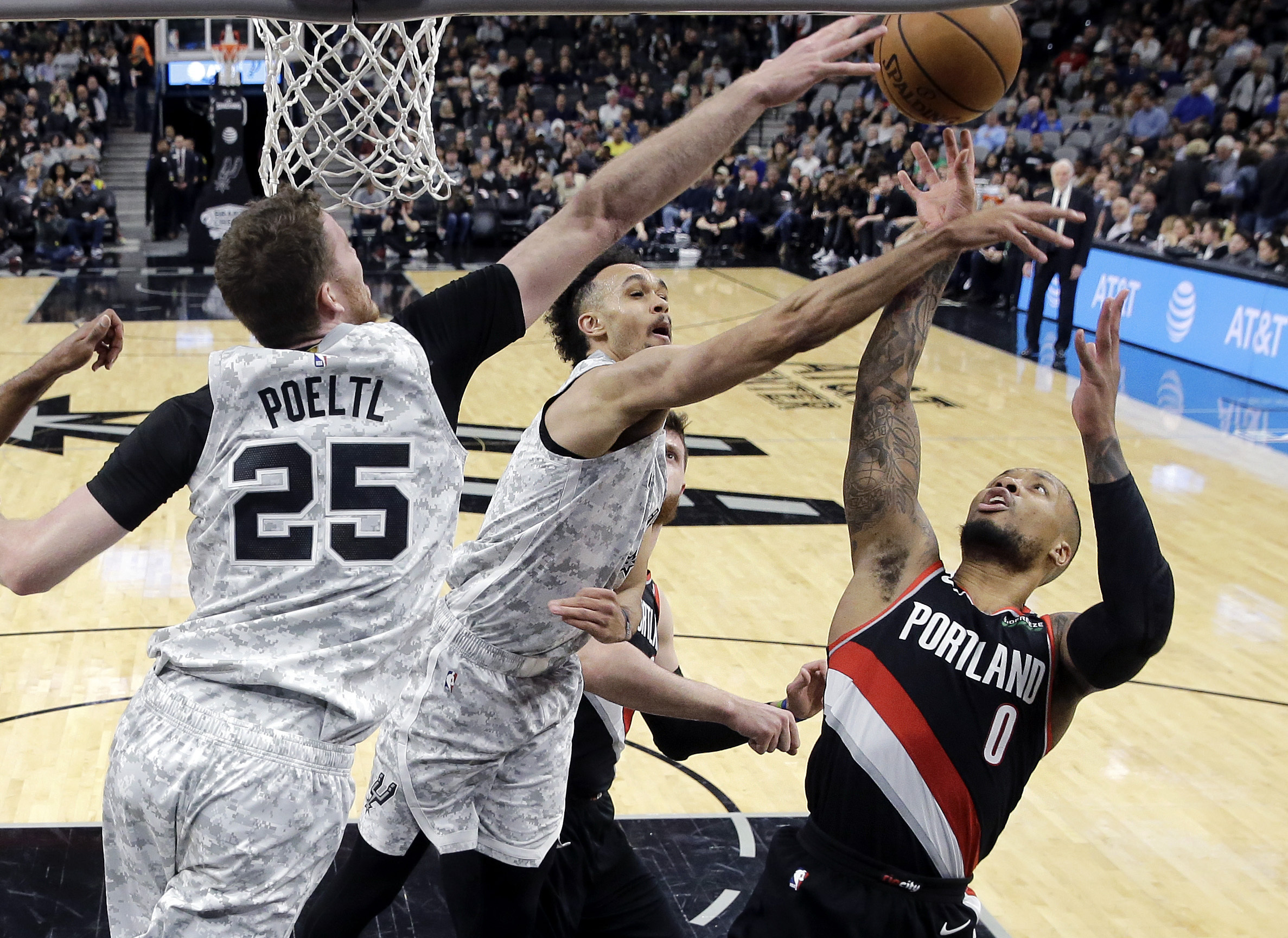 The Spurs eighth straight victory and 10th straight win at home came Saturday. They have not lost at the AT&T Center since losing to the Los Angeles Clippers on Jan. 20th.