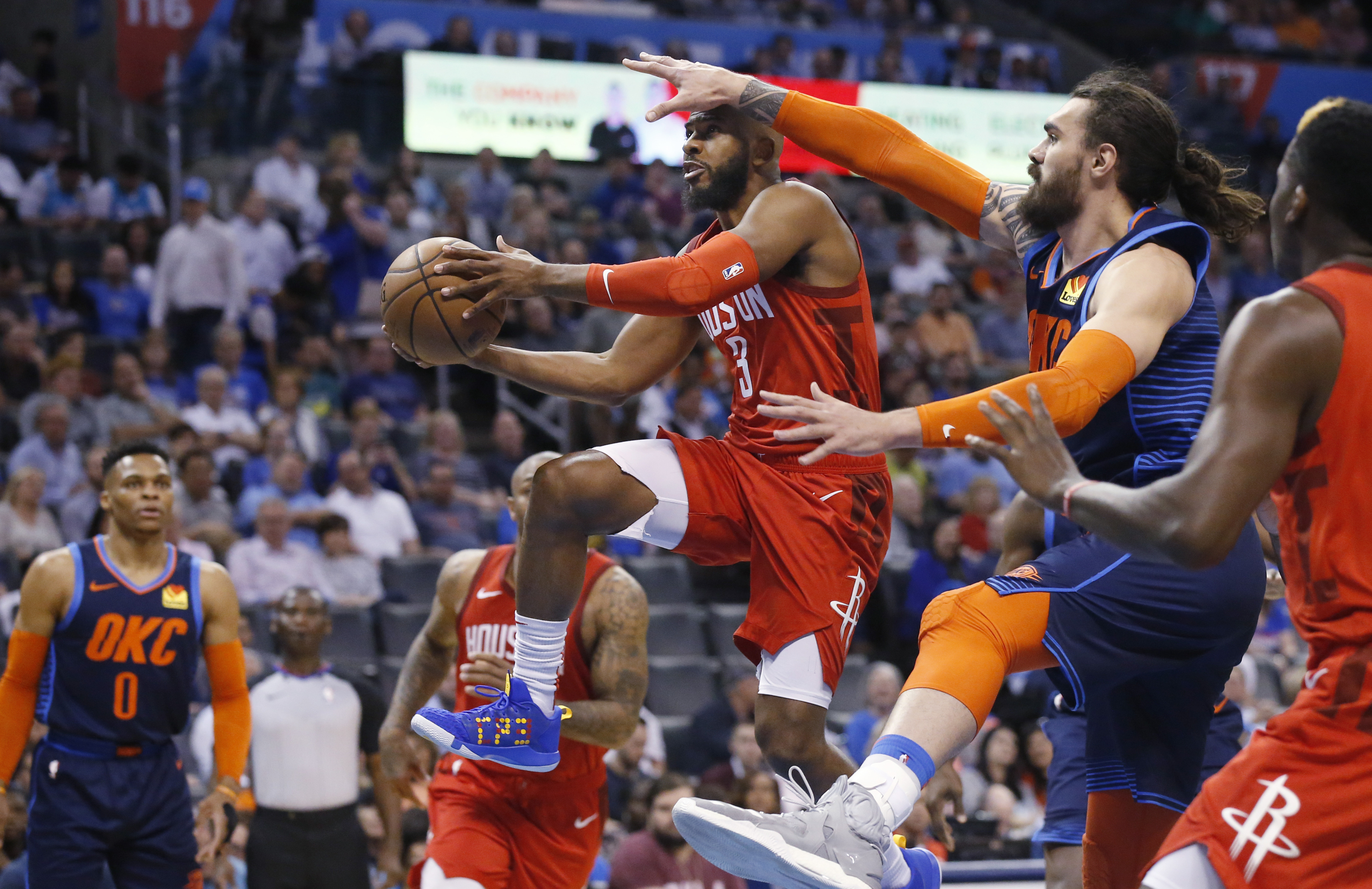 At some point in life, you’ve likely heard the encouraging phrase, “Hard work pays off.” Try telling that to the Houston Rockets, though, and your positive preaching will fall on deaf ears. The hard work the James Harden-led Rockets put forth throughout the previous handful of weeks quite literally produced the best post-All-Star-break record in the entire NBA, with Houston boasting a 20-5 effort since Feb. 21; a stretch that featured a nine-game winning streak and a mind-boggling 10.7 net rating.

What rewards did that hard work reap?

Just a handful of days ago, it appeared the answer to that end would be a 2 Seed in the Western Conference Playoffs, and thus, a homecourt edge through at least the first two rounds, should Houston continue to advance. Then, of course, a last-second loss to Oklahoma City in Houston’s regular-season finale ripped the Rockets’ destiny from their own hands. Nevertheless, entering the final evening the regular season, last Wednesday, Houston needed just one domino to fall in its favor for all to remain well — for either Portland or better yet, Denver, to lose to Sacramento and Minnesota, respectively.

Had Denver dropped its regular-season finale, the Rockets would have solidified the 2 Seed from home. The Nuggets went on to sneak past the Timberwolves, 99-95. Portland still remained, though, and a Trailblazers loss would have still seen Houston secure a 3 Seed. Portland, too, outlasting the Kings, 136-135, forcing Houston to watch helplessly as it fell from the 2 Seed to the 4 Seed within a matter of hours.

What now awaits is a 5-seeded Utah Jazz squad that enters the postseason nearly as hot as Houston, owning the third-best post-All-Star-break record (18-7) after winning 13 of their last 16 games.

The less than ideal matchup doesn’t mark the end of the world for Houston, as the Rockets, of course, cruised past the Jazz in the second round of the playoffs last season, 4-1. This Jazz team, however, is better than last year’s edition, bolstered by the second-most efficient defense in the NBA with a rating of 105.2.

Even beyond the Donovan Mitchell and Rudy Gobert-led Jazz, though, should Houston once again advance beyond Utah, what will quite likely await given that Houston fell to the 4 seed is the back-to-back defending NBA champion Golden State Warriors. As last season revealed, the Rockets can certainly stand toe-to-toe with Stephen Curry, Kevin Durant, Klay Thompson and the rest of Golden State’s collection of All-Star-caliber talents, as Houston fell just one quarter short of upsetting the Warriors in Game 7 of the Western Conference Finals.

But nevertheless, even with MVP candidate James Harden spearheading a potent offense, it’s a potential matchup Houston would have loved to avoid; and that’s if the Rockets top a 50-win Utah squad.