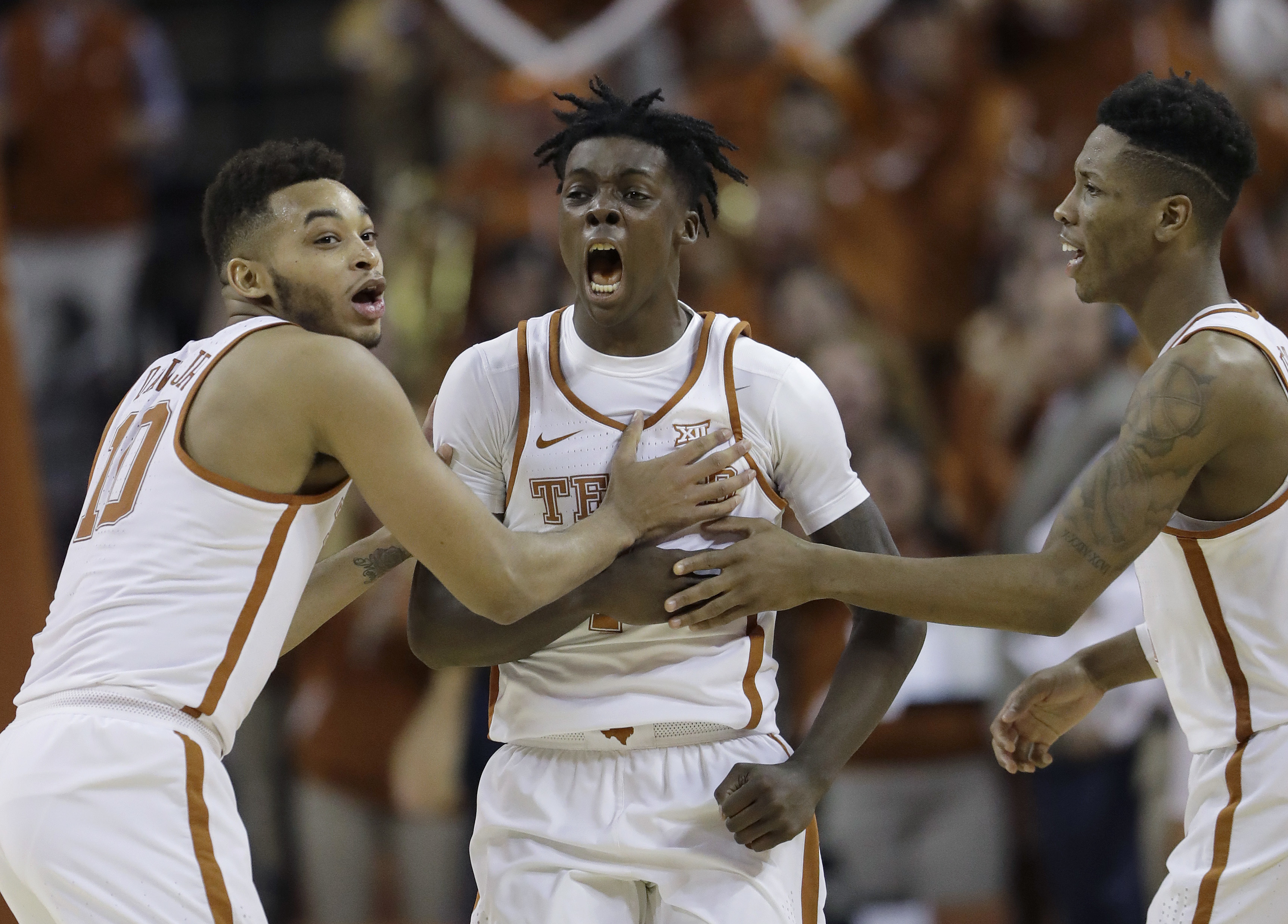 With the exception of Macho Man Randy Savage, nothing says “madness” quite like the month of March.

The best tournament in all of sports is once again approaching, and the state of Texas will no doubt be well represented. Beginning with the Big 12, here’s a look at the locks, bubble teams and schools that will need to win their respective conference tourneys in order to earn an invite to the big dance.

The Red Raiders have spent much of the season in or near the top 10 and will be competing in the NCAA Tournament this March. Texas Tech is fresh off of an eye-opening 91-62 win over Kansas at home and is led by sophomore guard Jarrett Culver (18.0 points per game), who is a hometown product from Lubbock Coronado High School.

The Bears are Texas’ second best bet from the Big 12 to qualify for the NCAA Tournament, as Baylor holds quality conference wins against Iowa State (twice), Texas Tech and Oklahoma (twice). The Bears can add to that résumé down the stretch against Texas, Kansas State and Kansas, but they already appear to be in the field of 68.

ON THE BUBBLE: Texas, TCU

The Longhorns have endured a roller-coaster ride this season. Head coach Shaka Smart’s team holds impressive victories against North Carolina, K-State, Oklahoma, Kansas and Baylor. Then again, Texas has also dropped games to Radford, Providence and Oklahoma State. A large portion of the Longhorns’ case could rest upon the status of suspended guard Kerwin Roach and whether or not he is reinstated by the school.

The Horned Frogs don’t have much in the way of non-conference wins, but they’ve been more than competitive in a deep Big 12. TCU managed to sweep Iowa State in a pair of meetings and has also knocked off Baylor and Texas. Jamie Dixon, now in his third year at the helm of the program, could be a dark horse candidate for conference coach of the year.

The Cougars aren’t just a mortal lock to make the tournament, they’ll also likely be the top seed from the entire state. Houston has dominated its conference opponents and owned a 26-1 overall record and a lofty No. 8 ranking in the nation as of Feb. 25. The Cougars are led by the tandem of Corey Davis Jr. (15.7 points per game) and Armori Brooks (14.1 points per game). Houston is coached by Kelvin Sampson, who is a former assistant with the NBA’s Houston Rockets and a former head coach at Oklahoma.

IN NEED OF A MIRACLE: SMU

IN NEED OF A MIRACLE: Texas A&M’s only shot is to win the Southeastern Conference Tournament. Otherwise, it’s on to baseball season in Aggieland.

BEST OF THE REST

SUN BELT CONFERENCE: There are a few conferences with just one available bid, and their league tournaments will determine who will advance. In the Sun Belt, Texas State is the current leader and will be the favorite to earn a spot in the big dance. However, a strong challenge from George State and/or Georgia Southern is likely, and UT-Arlington is hoping to play the role of spoiler from its fourth-place position.

CONFERENCE USA: UTSA has a shot to advance from Conference USA, as does North Texas, but Old Dominion is the odds-on favorite to run the table in the conference tournament. The Roadrunners are among a four-team pack fighting for second place behind Old Dominion, and the Mean Green are one of only two 20-win teams in Conference USA.

IN NEED OF A MIRACLE: Rice, UTEP

SOUTHLAND CONFERENCE: Sam Houston State has built a comfortable lead in the race for the Southland’s regular season crown and looks ready to make more noise in the league’s postseason tournament. Abilene Christian and Lamar aren’t out of the conversation by a long shot, though. Abilene Christian is already over the 20-win mark, while Lamar headed into the home stretch of its season schedule riding a five-game conference winning streak.

WESTERN ATHLETIC CONFERENCE: Lastly, UT Rio Grande Valley will need a miracle in the Western Athletic Conference Tournament to unseat heavy favorite New Mexico. UT Rio Grande Valley has had a respectable season and is in the middle of the pack in the league standings, but there isn’t any room for error.

March Madness is Perfect.
Bears knock off Orange-men 78 to 69