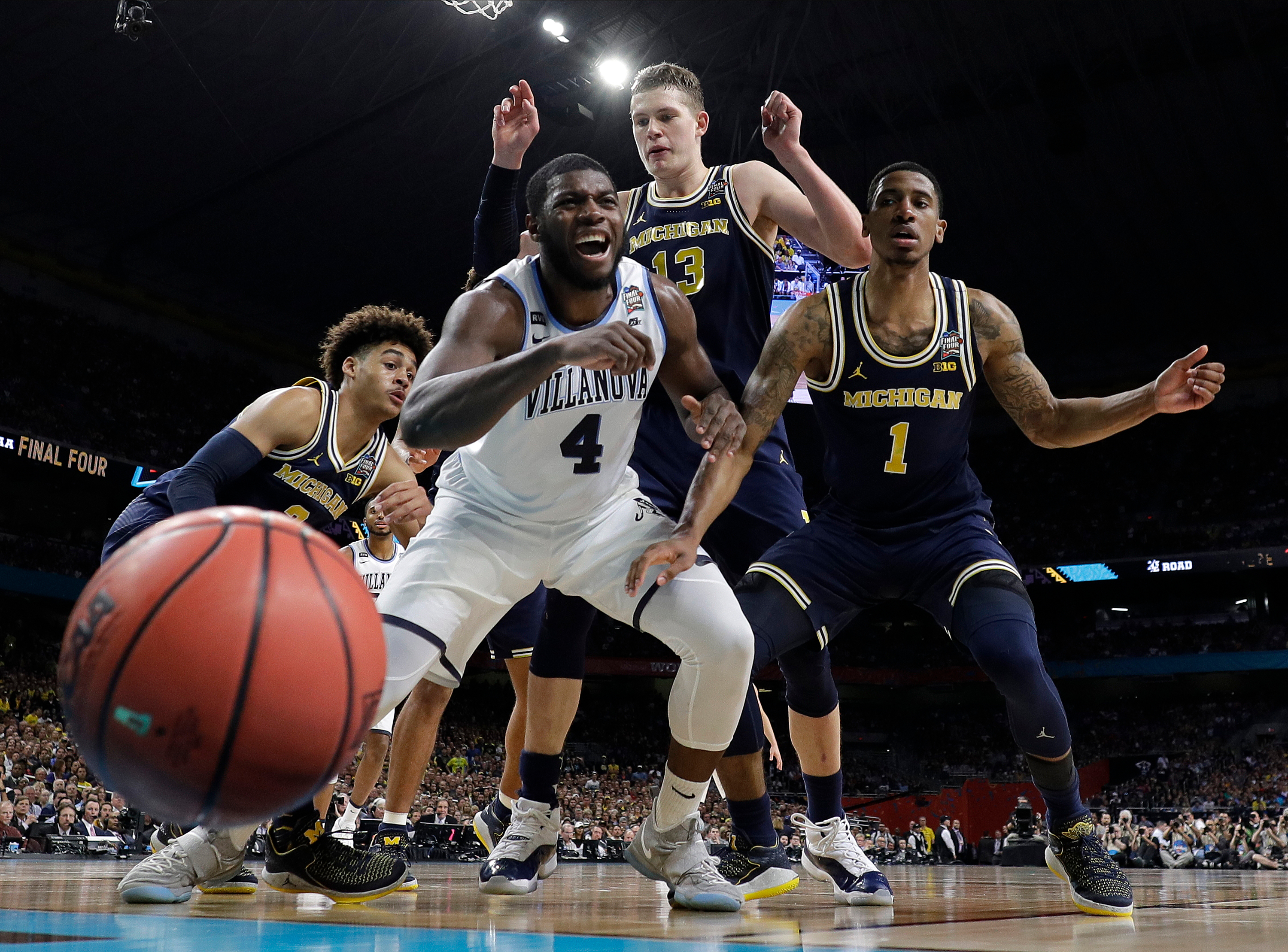 The wildest college playoff is about to come alive for March Madness for two weeks time. Every year is a surprise, bubble teams squeeze themselves in, snubs have to accept their fates, fan brackets are crushed in the first week, Cinderella’s develop, and unsuspected players create their legacies as they are talked about forever. Fan favorites are born; the last seconds are dragged on capturing moments for all to see that will be discussed in the office; Who will win? How many teams do you have left in your bracket etc..

Many NBA players have taken that with them to cast their careers with Steph Curry and Gordon Hayward.

Let’s go back to Gordon Hayward for a second, in 2010 a college kid who looked like he snuck in the locker room, stole a jersey, and just took Butler all the way to the Finals against Duke. Hayward missed just inches as the basketball hit the rim ricocheting causing Duke to rush the court as the last seconds ticked away. Coincidentally Brad Stevens coached Butler and earned himself one of the best basketball developers in the sport. Hayward got drafted by Utah then ended up in Boston as he teamed up again with his former coach.

The underdog is one of the go to stories giving casual fans to take a look what all the attention is about. That was the case for Curry in 2008 as he led Dayton to wins over Gonzaga, Georgetown, and Wisconsin. It all seemed possible for the small boyish face to go all the way but Big 12 representative and eventual champion Kansas beat them 59-57. He beat records for most threes in the tournament that year. It’s pretty safe to say he didn’t ease off the trigger a few feet back in the NBA.

The stress that goes into each game for the fans shoot at the very beginning. A little voice creeps in saying, “I think this is the game that ends the season,” because in all reality only one team can win. Their eyes are glued to the screen, yells are called on fouls that are suspect. There is a little bit of paranoia, are the refs getting paid? The logical answer is no but we all remember the debacle in the NBA a few years back with Tim Donaghy. For two hours everyone soaks up the intensity. The last five minutes feels like a second game, is this one of the games that will be talked about the next day. Conversation is intense as well.

This year gets a little interesting. One of the tops team in Duke grabs headlines for their confidence, youth, and one of the top picks Zion Williamson. And just for nostalgia sake Rick Barnes who has coached Tennessee one of the top teams in the nation. Sorry Texas fans but Tennessee won on the coaching changes with Shaka Smart not able to be a consistent threat. With Rick Barnes you knew what you had.

The Longhorns have a chance to sneak in as the Big 12 hasn’t had a clear cut leader of the pack. They have to finish strong and demand attention or maybe even winning the Big 12 title to get in as a lower seed.

The name March Madness is the perfect. Heart comes to life on the hardwood, teams are strengthen or weakened, stories are written, upsets are on high alert. This year will be no different, this year will carry out its own identity. Roll out the balls and let’s meet at half court because there will bound to be something worth remembering this year.