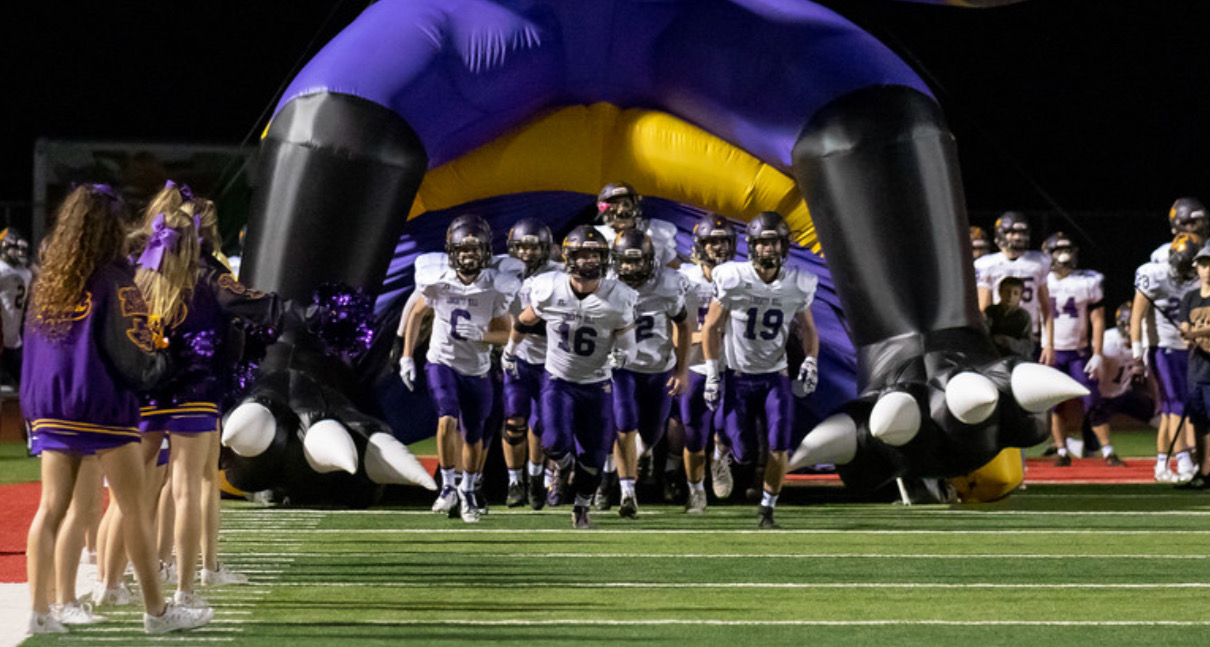 The Carthage Bulldogs entered the game as the two-time defending state champion having won 40 consecutive games Friday night as they faced the Panthers of Liberty Hill.

The game was a back and forth battle that ended up being decided ultimately by a first half ending Field Goal as the Panthers went on to win  44-41.

The Liberty Hill Panthers will play the Waco La Vega Pirates, 53-0 winners over Decatur), Friday, December 21, and 3pm at AT&T Stadium for the 4AD1 State championship.

Westlake Keeps Rolling
And Then there were Three