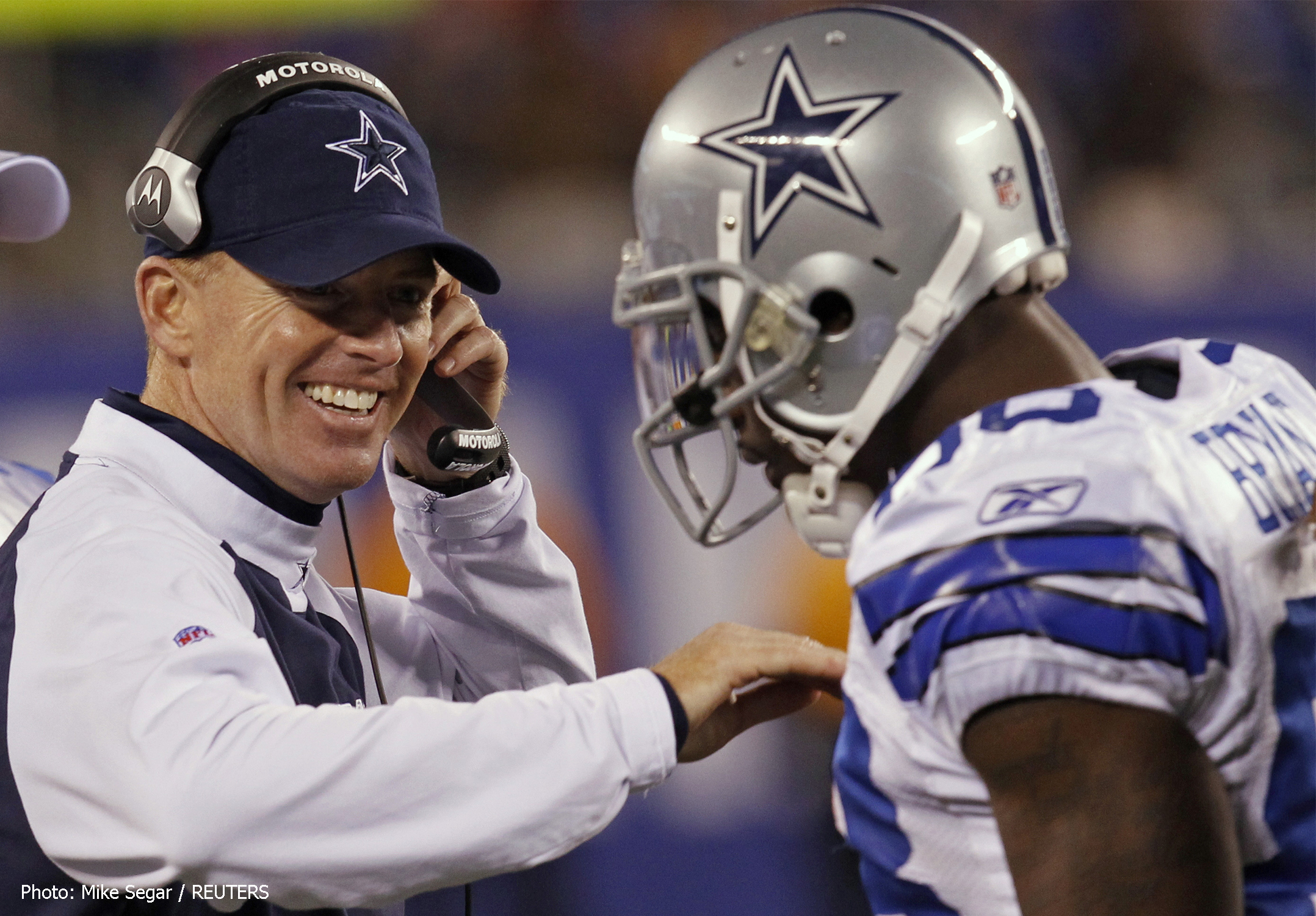 The Cowboys will start their playoff journey on Saturday night. Will it be short lived or a long one into Feb?

Should the Dallas Cowboys advance to the divisional round who they play still depends on what happens in the other NFC wild card game. If Chicago wins, Dallas would go to New Orleans. If Philadelphia won, Dallas would head to Los Angeles. The Cowboys won their last game of the regular season over the Giants Sunday in dramatic fashion with a 2 point conversion after a Cole Beasley diving catch. Dallas came back to win with 1:19 to play in the 4th. Cowboys 36 – Giants 35. Dallas ended the regular season as the NFC EAST CHAMPS at 10-6 in 2018.

Texans Christian Covington
Texans fall to Colts in Wildcard Round