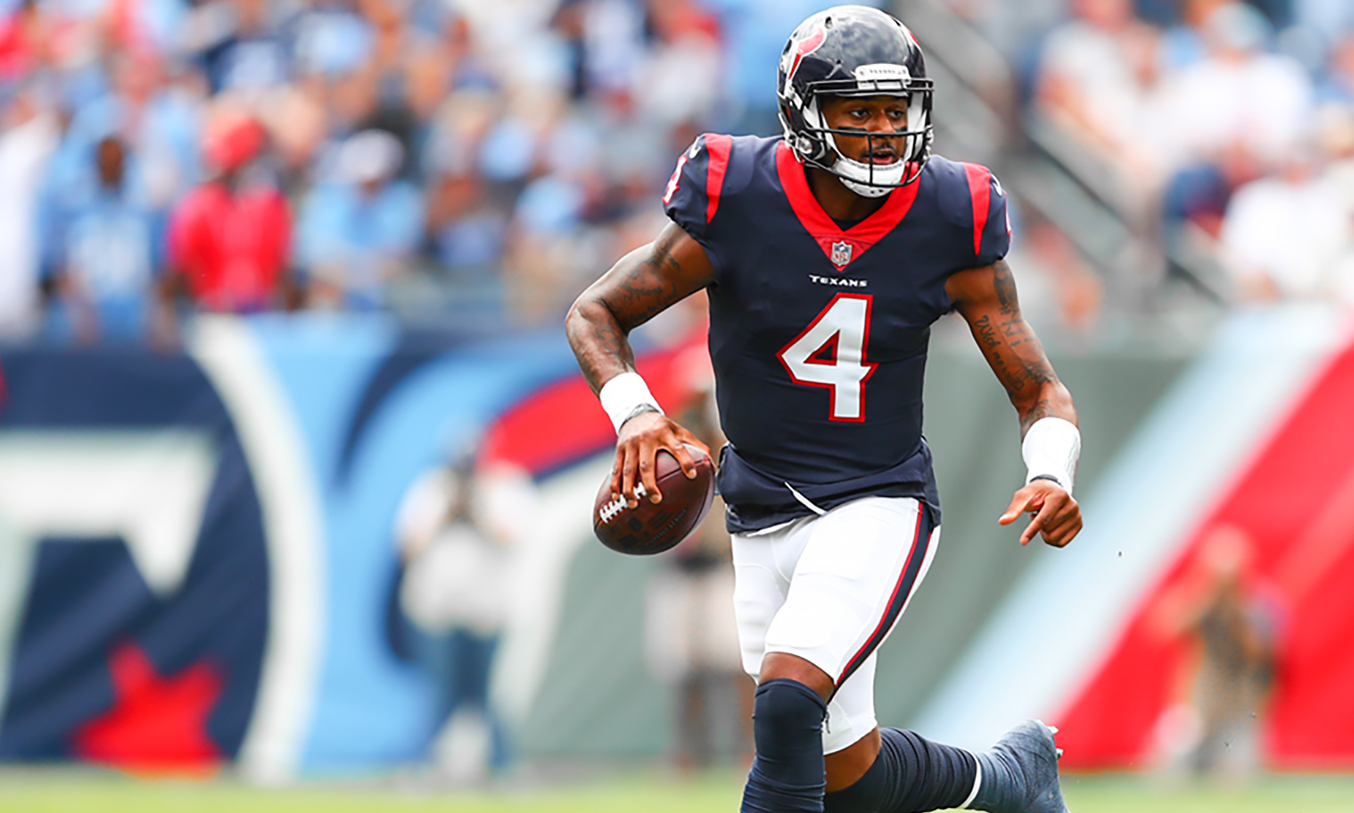 Texans fall to Colts in Wildcard Round

Texans fall to Colts in Wildcard Round

By Tucker Stephenson
HOUSTON — Another year, another disappointment for the Houston Texans.

And this time they can’t blame their struggles on an injured starting quarterback.

Houston flamed out in spectacular fashion Saturday afternoon against AFC South rival Indianapolis during a listless 21-7 loss at NRG Stadium. Led by a resurgent Andrew Luck, the Colts reached the end zone on three of their first four possessions to register an early knockout in enemy territory.

Meanwhile, the usually-explosive Deshaun Watson was out of rhythm, especially when trying to find his No. 1 weapon, Deandre Hopkins. The All-Pro wide receiver hauled in just five of his 10 targets for 37 yards and was clearly the focal point of Indianapolis’ secondary, which usually had a safety playing over the top on Hopkins’ side.

Former Red Raider Keke Coutee caught a touchdown pass from Watson in the fourth quarter, but that was the only time that the Texans were able to cash in points during a frustrating outing. Houston’s next drive reached the Colts’ 24 but turned the ball over on downs after Watson’s pass for Vincent Smith on fourth and long fell incomplete.

Indianapolis then gave Houston a steady diet of Marlon Mack until Luck lined up in the victory formation for three consecutive snaps. Mack finished with 148 yards and a score on 24 carries.

The Texans fell behind 14-0 in the first quarter, but J.J. Watt provided a glimmer of hope when he halted a potential third straight scoring drive by deflecting a pass that was picked off by defensive tackle Brandon Dunn. However, Houston went three and out, and the resulting punt eventually led to an 18-yard TD pass from Luck to Dontrelle Inman.

The two defenses then traded stops for the majority of the second half, allowing the Colts to protect their lead and advance to an AFC Divisional round matchup with Patrick Mahomes and the high-powered Chiefs at Arrowhead Stadium.

For the Texans, it will be another long wait as their reputation for being “next year’s contenders” continues. Houston is now 3-5 in the postseason all-time and will no doubt look to retool its O-line this offseason in an effort to gear up for a run in 2019.