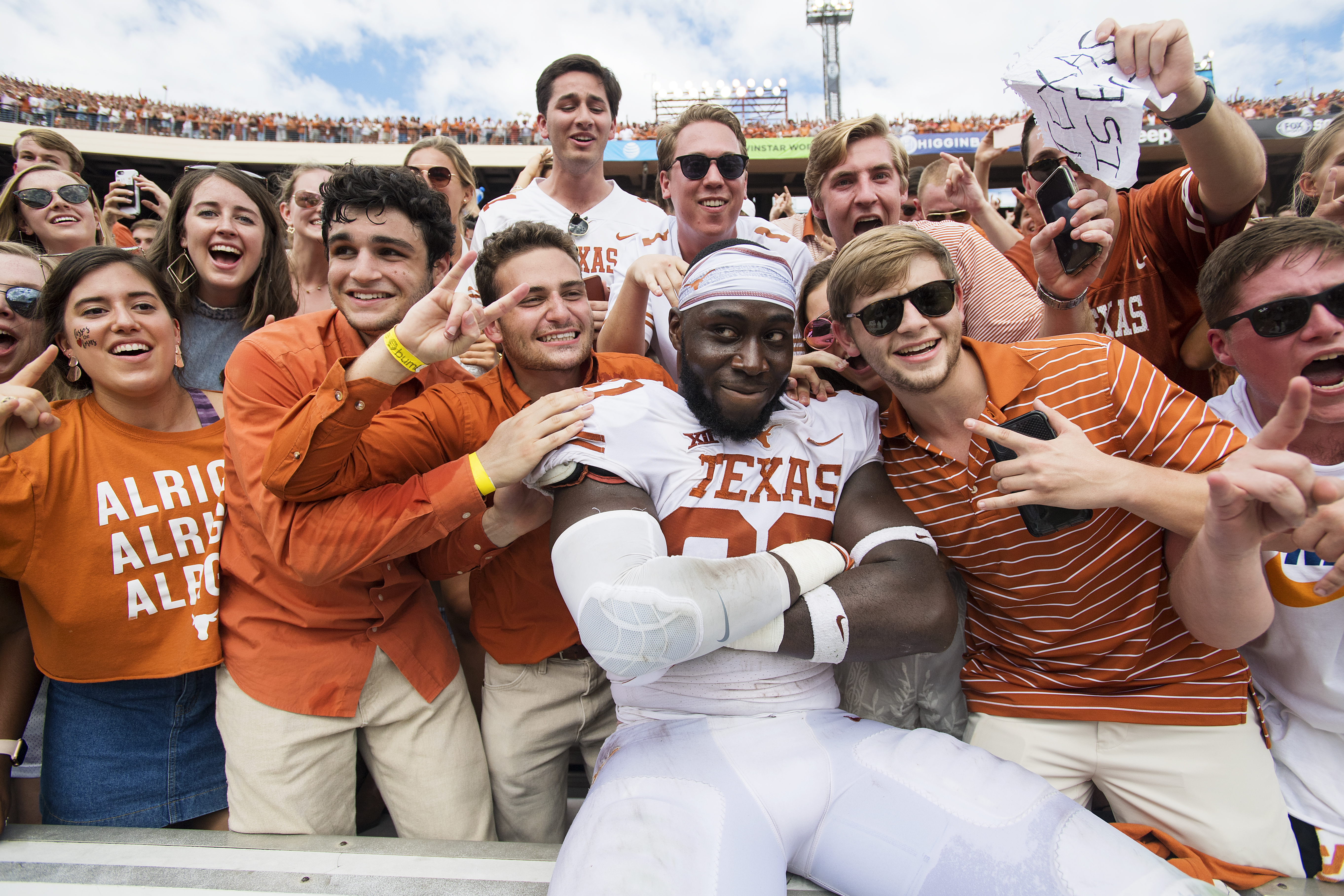 Slow your Texas playoff hopes down for exactly one year

Slow your Texas playoff hopes down for exactly one year

Texas has, so far, taken the college football world by surprise. The one-loss Longhorns are currently leading the Big 12 and are poised to have their first very successful season in what feels like forever.

These developments have some fans talking about the holy grail: the College Football Playoff. It could happen, they reason, the rest of the college football world outside of Alabama isn’t great, they say. They’re correct, this isn’t a deep roster of teams in 2018. However, a Texas berth in the College Football Playoff is a little bit premature, but not outside of the realm of possibility.

Yes, the Longhorns are ranked No. 6 in the nation. But according to Bill Connelly’s S&P+, a series of stats and rankings intended to be predictive of a team’s success over the whole season, the Longhorns rate just No. 38. Connelly’s number are by and large accurate when it comes to predicting victories, and so far, the data shows that the Longhorns’ rushing offense without Keaontay Ingram just isn’t explosive enough to predict lots of victories in the points-laden Big 12, and that when the Longhorns turn the ball over, they do it in the worst possible scenarios.

Keep in mind as well that Texas still has to play West Virginia, go on the road to play Texas Tech, and take on the crushing defense of Iowa State. At the halfway mark of the season, though, the Longhorns are still sitting pretty.

You might say, so what, these fancy numbers indicate that the Longhorns are going to lose a game or so, but numbers have been wrong before. You’re correct! Unfortunately for the Longhorns’ playoff hopes, their loss was to Maryland. Maryland looked good at the beginning of the season, but is sitting at a very average 4-3 record at the time of writing. Contrast this with the rest of the current AP top four teams, three of which (Alabama, Clemson, and Notre Dame) have no losses and LSU, who only has a loss to a top 10 ranked Florida. Yes, the SEC bias is real and is carrying lots of water for that LSU loss, but Florida is still currently a one-loss team and at least deserves to be ranked. Contrast that with Maryland, who, well, doesn’t.

It’s an uphill climb and the Longhorns are working against some tough forces. Fortunately for Tom Herman and the boys, they’re arriving a year early. If the Longhorns don’t make the playoff, don’t sweat it. They’ll return nearly every impact player next year, and be fully ready to make a playoff push in 2019 should they get left out in 2018. Kick back and enjoy the ride. 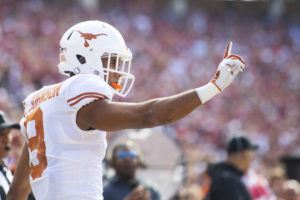