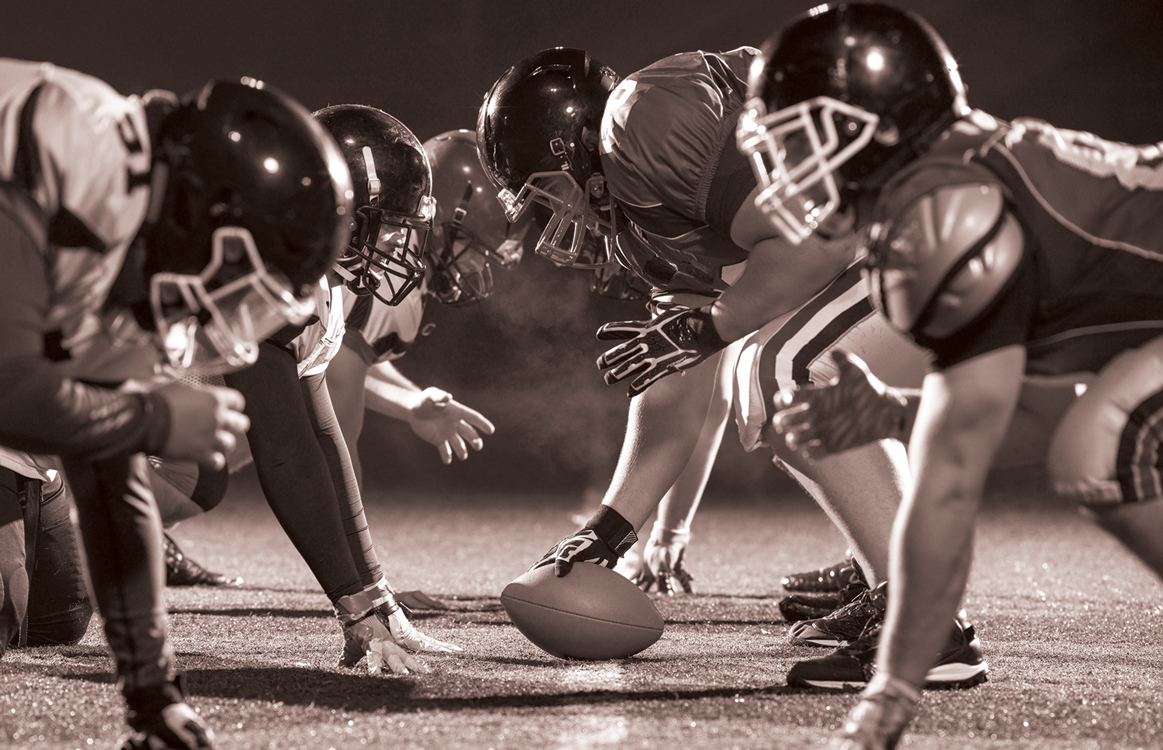 A former South Texas sports editor who had recently moved to the Lone Star State from Arizona stepped into the press box on an idyllic Friday night and sat awestruck as the scene overwhelmed him.

Both sides of the bleachers were packed to the gills, and marching bands in full regalia took their designated place in the stands as cheerleaders, twirlers and dance team members spilled onto the field in single file.

Members of the student spirit crew exchanged gifts at midfield prior to the coin toss, but even before the kickoff, it was clear the young man was busy taking in every aspect of the scene unfolding below.

“I guess Texas high school football is everything they say it is,” he remarked.

More reports came in from him over the coming months as he got a true taste of the state’s passion for all things gridiron-related. It was enough to realize that something most writers and fans take for granted is truly extraordinary.

And it wasn’t even the playoffs yet.

Yes, it’s that magical time of year when the match-ups become even more meaningful. Legends are born in the postseason, and if your team is lucky enough to capture a state championship, a small piece of immortality comes along with it.

Besides doing his best Dr. Seuss impersonation, Walker knows what it takes to run the gauntlet known as the playoffs. So does Lake Travis’ Hank Carter, for that matter.

Those coaches know that the postseason has its own mystique, and that no opponent is to be taken lightly. Since the format expanded to take four teams per district, there have been some memorable upsets every season. It’s unavoidable given the fact that 692 do-or-die games are played during the span of one postseason.

Just last season, Richardson Pearce, a 36-point underdog, took down Cedar Hill in the first round.

Forget March Madness. These are the real bracket busters.

As the final few Austin-area teams continue their march toward glory, the weather will turn colder and the smack talk on message boards throughout the state with undoubtedly heat up. It’s like Christmas come early, except without the cheap gift from your least favorite aunt.

So no matter how your favorite college or pro team is faring at the moment, keep an eye on the biggest ongoing tournament in the state. Who knows? The next Vince Young, Baker Mayfield or Drew Brees could very well be on their way to AT&T Stadium to compete for one of the state’s biggest prizes.

When the smoke has finally cleared, a dozen teams will remain standing. When the postseason began, that number was 704.

So good luck to those still attempting to hoist a state championship trophy in Arlington. And to those who have already moved on to the next sport?It’s only eight more months until two-a-days arrive.