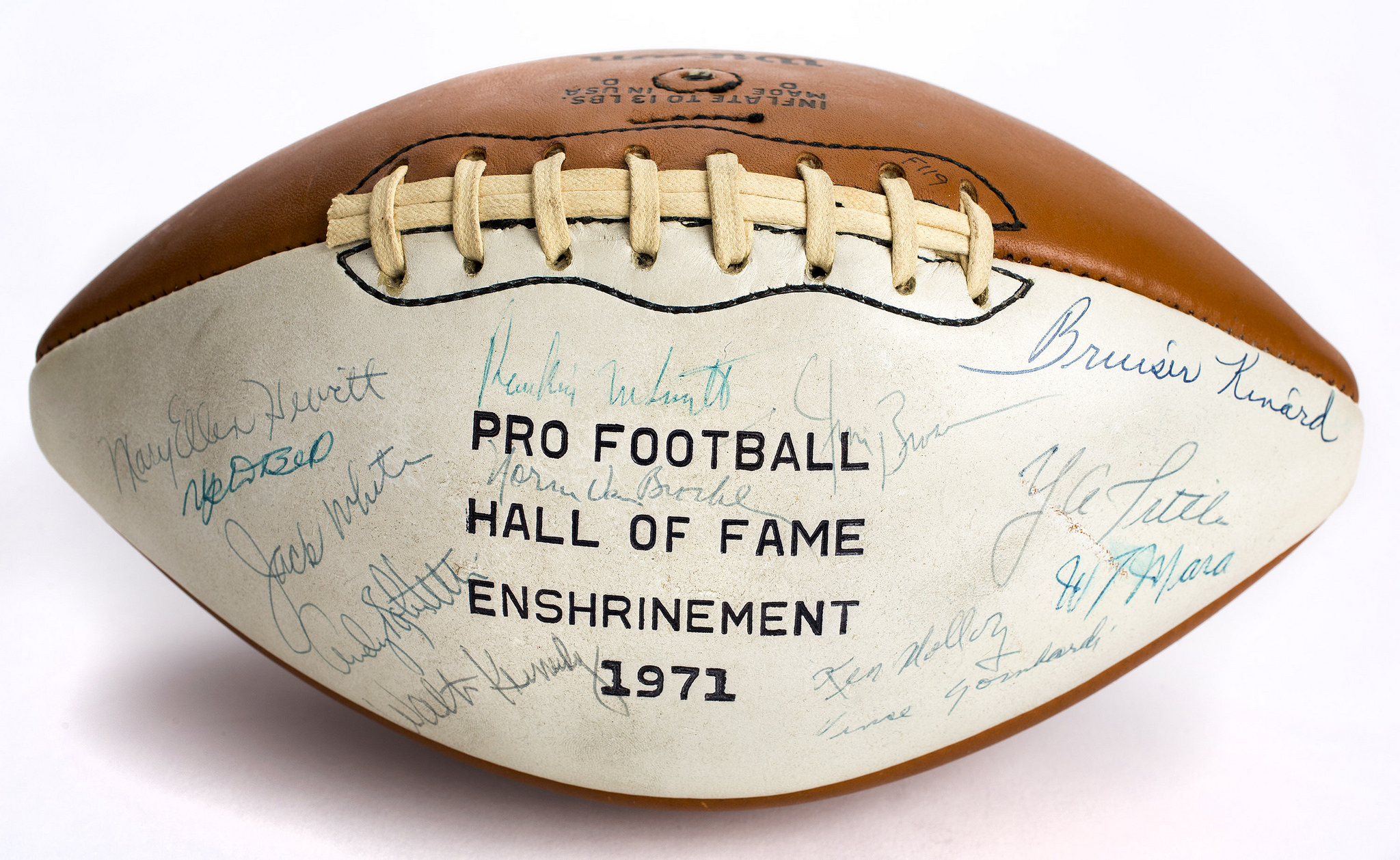 Get in the Game: Exhibit at LBJ Presidential Library

Get in the Game: Exhibit at LBJ Presidential Library

(AUSTIN, TX)  The Fight for Equality in American Sports examines the intersection of social justice and sports in the United States.  The exhibition celebrates athletes who have broken barriers and spoken out for equality, both on and off the playing field.

Get in the Game begins at the turn of the nineteenth century by exploring the experiences of athletes of color in the early days of organized American sports and how those athletes contributed to the development of modern day athletics. “From Jack Johnson (recently pardoned by President Donald J. Trump) to Jackie Robinson and Billie Jean King to Jason Collins and Ibtihaj Muhammad, Get in the Game reflects sports as an indelible platform toward our ongoing quest for civil rights and social justice for all Americans,” said Mark K. Updegrove, President and CEO, LBJ Foundation.

The exhibition continues through to current day, stopping along the way to spotlight athletes and events that have contributed to or changed conversations around issues of race, gender, socioeconomic status, ethnicity, and religion in the United States.

By connecting beloved sports figures and defining athletic moments within the greater context of American history, visitors of all ages will learn about the courage of these leaders and view current sports issues in a discerning light. An interactive social media wall encourages an ongoing conversation about equality in sports.  #LBJGetInTheGame 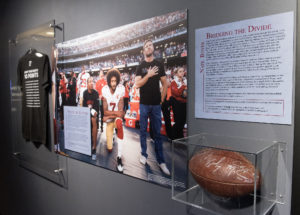 Generous support of the exhibition is provided by The University of Texas at Austin. 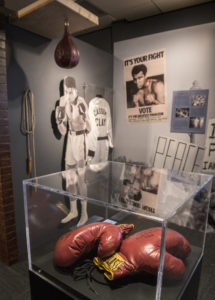 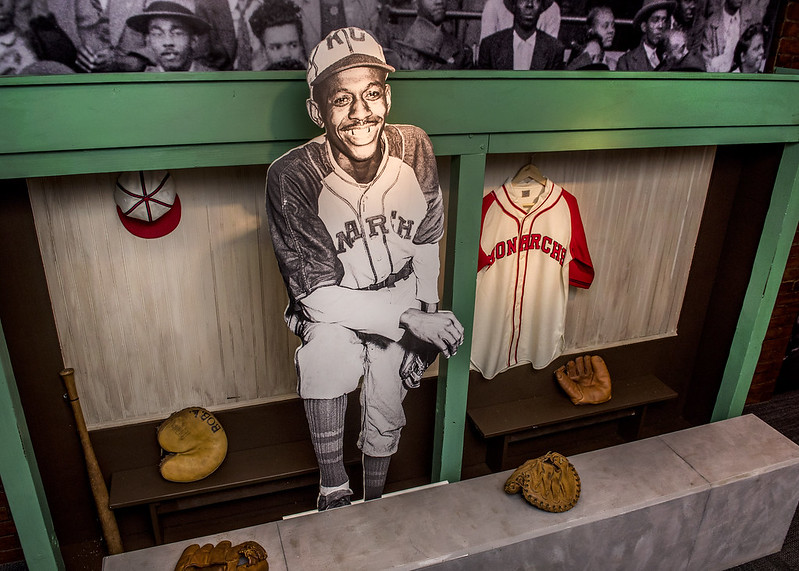