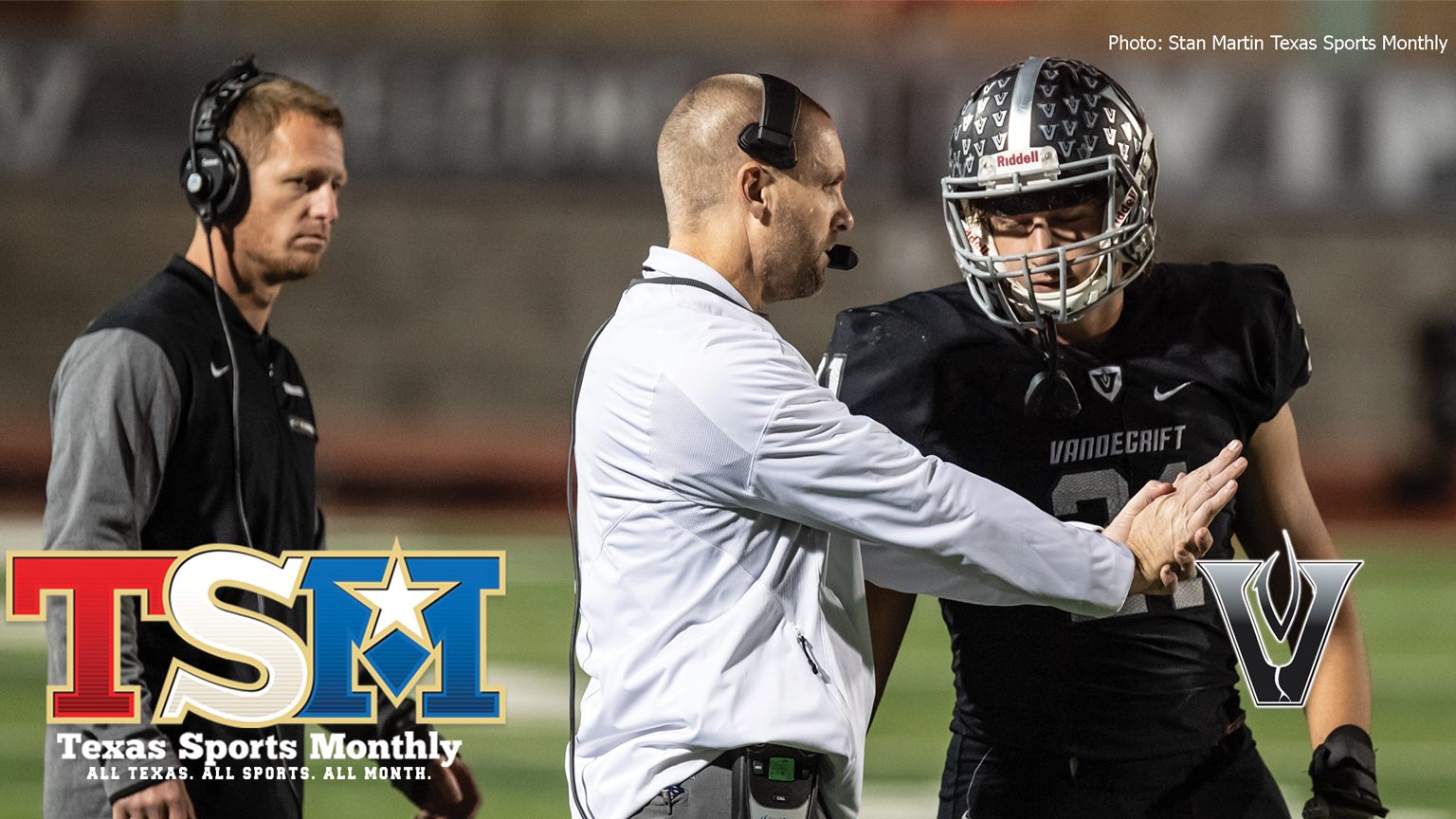 AUSTIN — The current era of football has become known as the golden age of offense.

However, Vandegrift head coach Drew Sanders isn’t ready to concede anything to the high-octane, spread-it-out attacks that have been piling on the points across the Lone Star State.

“We take pride in our defense at Vandegrift,” Sanders said. “We had the No. 1-rated defense in our district last year and we’re excited to see if we can do that again. It’s definitely a challenge. Every team we play has one to two to even three Division I players on the offensive side of the ball.”

The Vipers emerged as the District 13-6A champions last season behind a stingy defense that held opponents to a mere 13.8 points per game before allowing 56 in a third-round playoff loss to Longview. Vandegrift, which went 12-1 overall in 2018, will look to once again put the clamps on its district foes this season and will be led by all-state linebacker Jax McCauley, who made 156 tackles as a junior.

“Jax’s effort is tremendous,” Sanders said. “He never takes a play off, and because of his great effort he’s always around the ball because he’s equipped with some size and speed. Then there’s his preparation. The guy studies the game — he will actually watch tape every day of his opponent and will report back to us on what he finds out.”

McCauley is one of several returnees to the defensive side of the ball in 2019, along with defensive end Trevor Harrison and defensive backs Tyler Mongauzy, J.J. Parker and Kaleb Lewis. Sanders said junior defensive back Logan Arnold may also join the mix this season to add even more ability to the back end of the Vipers’ defense.

“Our secondary will be very experienced and athletic,” Sanders said. “We’ll have to replace some losses at linebacker and defensive line, but we feel good about the guys we have coming up.”

On offense, Vandegrift welcomes back quarterback Dru Dawson and his top target — wide receiver Trey Mongauzy. Junior running back Bowen Lewis, who is Kaleb’s twin brother, looks primed to step into a starting role. Sanders also said sophomore wide receiver Blake Youngblood could make his presence felt on the outside.

Up front, the Vipers have a pair of all-district offensive linemen in Harry Witt and James Collyer, who will try to pave the way for another balanced attack. Last season, Vandegrift averaged close to 200 yards passing and rushing in each contest while scoring just over 31 points per game.

Those impressive numbers helped the Vipers put together the best season in program history, but Sanders said no one is looking too far ahead as his squad prepares to tune up for an encore performance.

“We’d love to have continued playoff success, but in order to have playoff success, you’ve got to get there,” Sanders said. “A state championship is still the ultimate goal for us and we talk about that. We haven’t been there yet. We’ve been in the third round several times, the fourth round and even the fifth round one year, but we’ve had a hard time trying to get to that state game, so we’re striving hard to do that.”

The Vipers will once again compete against eight other foes in 13-6A. The field includes Cedar Ridge, Hendrickson, Round Rock, Stony Point, Westwood, McNeil, Leander and Vista Ridge.

Sanders said it certainly won’t be smooth sailing, but he also acknowledged one advantage of being in such a sizable league.

“Because you’re in a nine-team district, you can lose one and be a district champ,” Sanders said. “It isn’t just a top-heavy district — everybody is pretty good. You’ve got to make sure your preparation is really on point because you only have a couple of games to prepare for the ones that matter.”