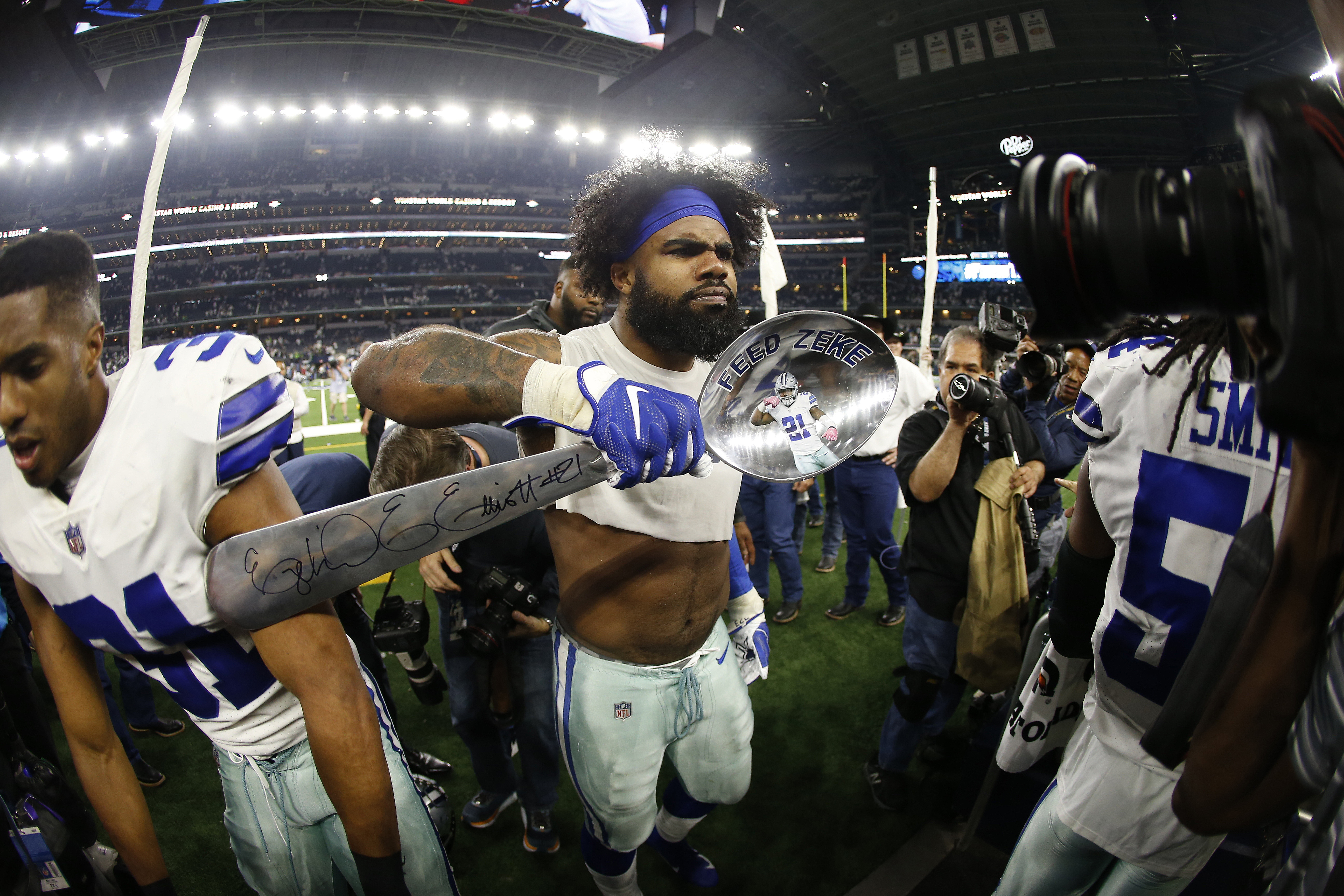 The difference is that Austin has a chance to change the feeling — against his former team, in the divisional round of the playoffs.
The Cowboys traded for Austin during the draft, but he missed nine games after injuring a groin. While he was out just one game last season under first-year Rams coach Sean McVay, Austin was hampered by wrist and hamstring issues while simply getting buried on the depth chart.
He’s trying not to view Saturday night’s game in LA as a matchup of a team that wanted him against a team that didn’t .

“You’re always going to feel disrespected because you’re getting traded,” Austin said. “If you get traded, evidently you’re not doing something right. Or you ain’t getting it done, or they don’t believe in you. I felt disrespected, but at the end of the day it’s the business side.

“(McVay) talked to me on the phone about it and told me he was going to give me a chance to go somewhere else and finish my career. And that was good enough for me.”

Austin had the first long play of the season for the Cowboys, a 64-yard touchdown catch from Dak Prescott in a Week 2 win over the New York Giants before getting injured four weeks later. He returned in time for the regular-season finale at New York, setting up a strong showing in the 24-22 wild-card win over Seattle.

An 80-yard punt return for a touchdown was nullified by a holding penalty that didn’t make any difference in Austin breaking free. He added a 51-yard return early in the fourth quarter to set up a drive that ended with Prescott throwing an interception in the end zone.

The Cowboys haven’t had much of a threat in the return game without Austin, and haven’t been able to utilize many gadget plays on offense without the hybrid receiver/runner.

The eighth overall pick in 2013 when the Rams were still in St. Louis, Austin had five disappointing seasons, including the franchise’s first two after moving back to LA. The former West Virginia player heard the “bust” talk, but tried to ignore it. He’s still trying to ignore it.

“Every game is emotional,” Austin said. “Not really a difference between games. It’s just the fact that I played over there for so long. I’m all right. I’m not going to make it a Tavon against the Rams thing.”
It wasn’t so much the Rams wanting to dump Austin as it was simply not having a spot for him two years after he signed a four-year, $42 million extension.

The 28-year-old Austin was a good fit for Dallas because offensive coordinator Scott Linehan likes gadget guys. Linehan just never got to use him much.

“Tavon has the unique ability of making big plays with not playing every game,” Linehan said recently. “He’s going to feel like a guy with fresh legs on the field.”

And Austin has a fresh outlook, even after another stale season marked by an injury that led to career lows in games and catches.
“You always want to show out. That’s the point,” Austin said. “We’ll see when we get over there. Hopefully I do, but if I don’t, hopefully we just get the win.”