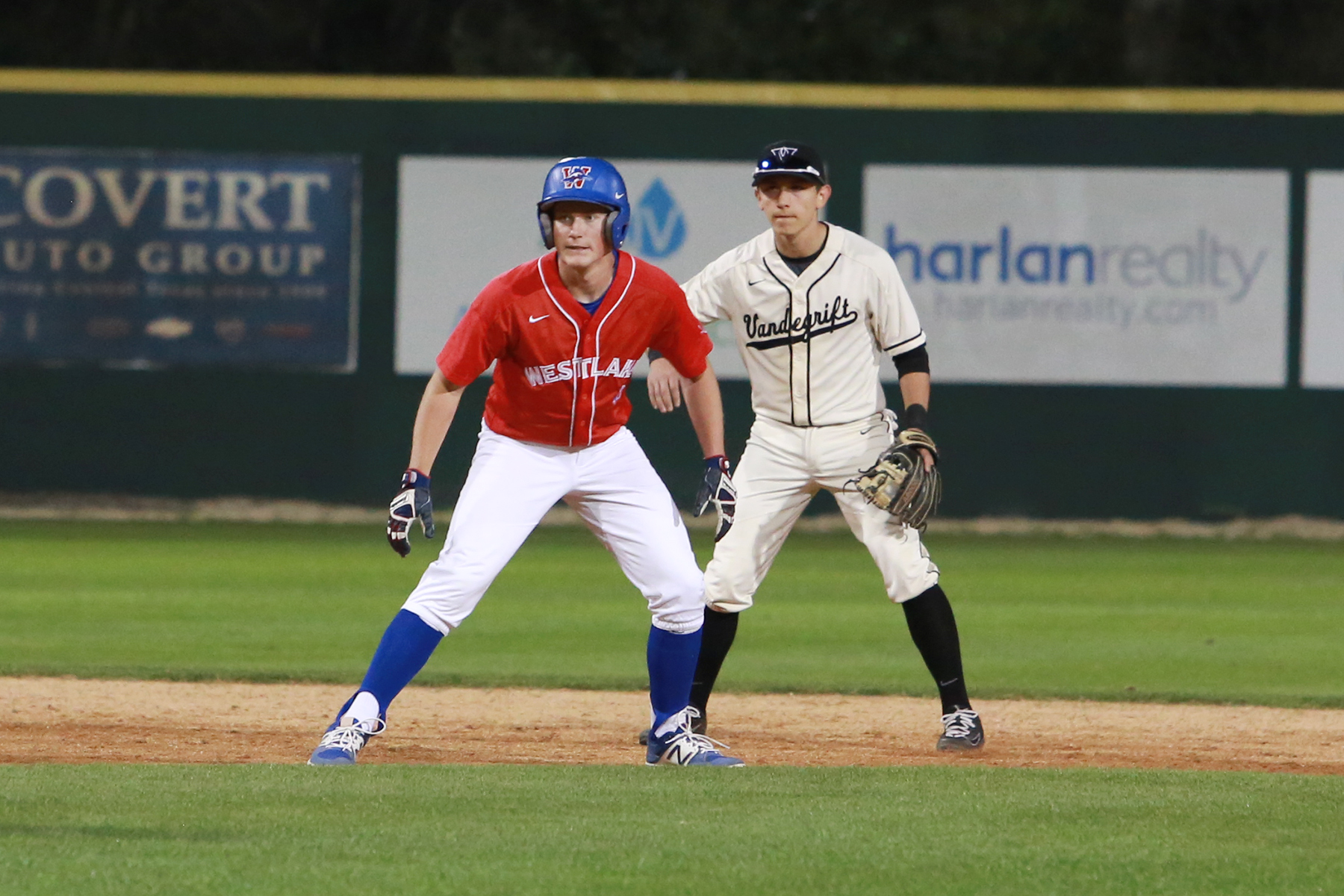 It was mostly smooth sailing for District 25-6A’s Lake Travis and Westlake during a pair of best-of-three area round playoff series this past weekend.

The district champion Cavaliers (31-3), currently ranked fifth in Class 6A by the Texas High School Baseball Coaches Association, swept San Antonio Brandeis by respective scores of 8-2 and 5-1, while the Chaparrals (29-6-1) defeated South San Antonio 11-0 and 8-7.

Storm Hierholzer worked a complete game in the opener and held Brandeis to a pair of runs on five hits while striking out five.

The Cavaliers secured the sweep on Saturday after taking advantage of three Bronco errors and riding the 11-strikeout performance of Baty from the mound. The Longhorn signee allowed one run on three hits in the contest.

Jack Jalufka was 1 for 3 with a double and two RBIs, and the duo of Aidan Babinski and Austin Plante also drove in a run.

It was a tale of two very different games for Westlake, which slammed South San 11-1 in five innings in Game 1 before using a walk-off in Game 2 to prevail in 12 innings.

Leo Lowin clinched a series sweep on Friday by smacking a double to left field to drive in teammate Austin Schmidt from second. The extra-base knock capped a huge rally from the Chaps, who plated seven runs in the bottom of the sixth to come all the way back from a 7-0 hole.

The big inning included two-RBI base hits by Ford Elliott and Taylor Anderson in addition to RBI singles from Grey Harrison and Elliot Schwarzbach and a South San error.

Dylan Savino picked up the win in relief after tossing six scoreless innings and holding South San to just one hit while striking out eight.

In Thursday’s opener, shortstop Peyton Sanderson went 3 for 4 with two home runs and five RBIs. Lowin went 2 for 3 with a home run, a double and three runs driven in. Harrison was the winning pitcher in Game 1 after surrendering one unearned run on three hits and striking out five batters.

The Chaps are now slated to face No. 2-ranked San Antonio Reagan in the third round of the 6A postseason.