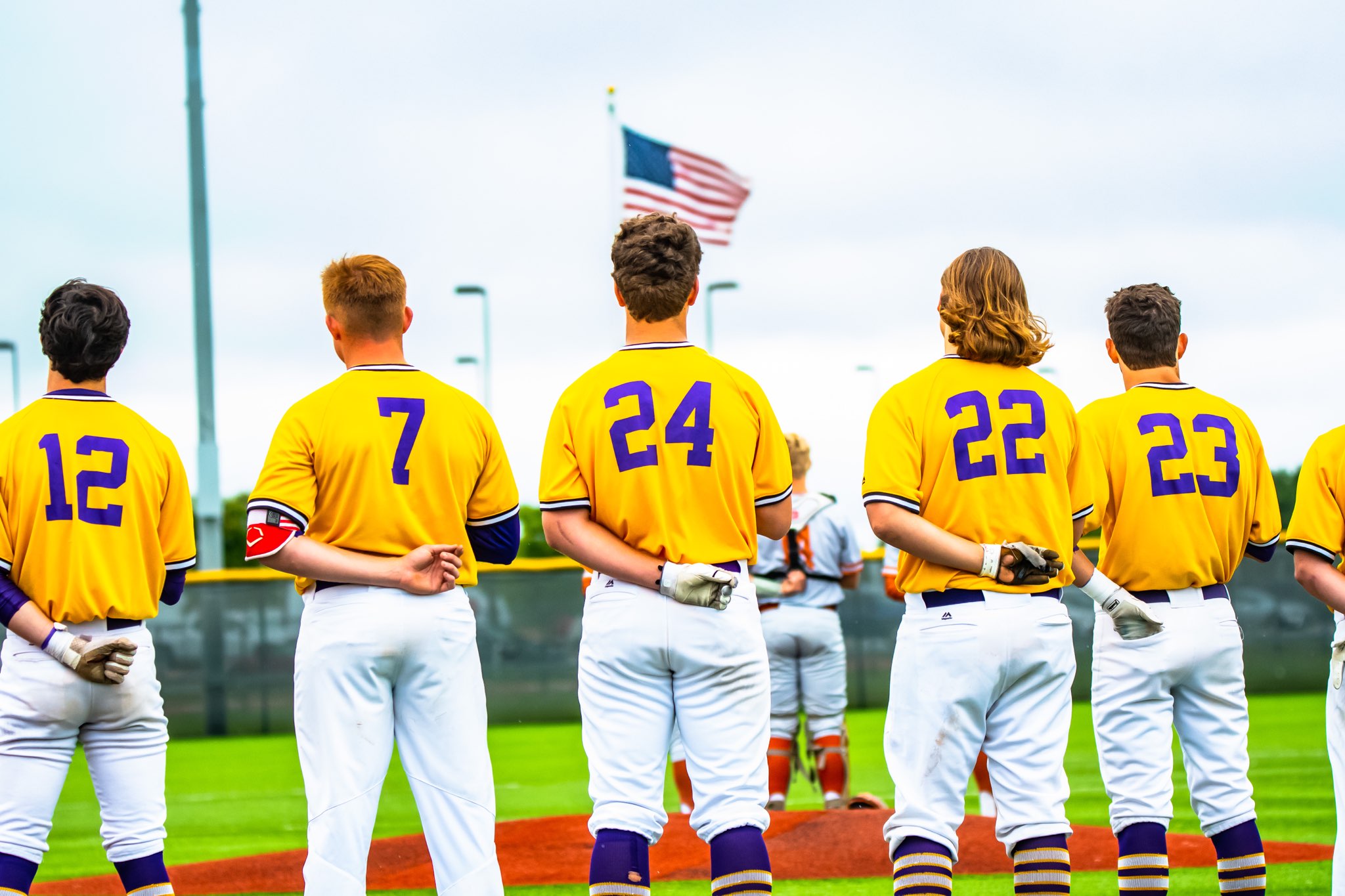 LIBERTY HILL — Even before the 2019 season began to take shape, it was obvious that the Liberty Hill baseball program had the potential to make some serious noise.

With a loaded roster and senior leadership in several key spots, the Panthers appeared poised to make the leap into the upper echelon of Class 4A competitors and become a force to be reckoned with statewide. There was just one problem — Liberty Hill was essentially a fully-loaded sports car without a proper steering system in place.

Luckily, Bryan Alexander — the father of first baseman Cole Alexander and a member of the Round Round Express’ front office — knew just the man to provide such direction.

In the summer of 2018, Alexander, a former coach at Alvin Junior College, reached out to former player Steven Hutcherson, who had previously won a state championship at Grapevine in 2016 and guided the Mustangs all the way back to the title game in 2017.

After being unable to sway Hutcherson in previous conversations, this time the Panthers got their man.

“I didn’t see myself going anywhere,” Hutcherson said. “Then, not too long after that, my parents said, ‘Hey we’re going to build our retirement home in the Central Texas area.’ Me and my wife said if we could ever be around them, we would like to be around them and be at a place with a good school and a good baseball program — all of the above. As soon as all of that kind of panned out, [Bryan Alexander] was one of the first calls I got, saying basically, ‘I think [the job is] going to be open. Would you be interested?’ It just kind of all worked.”

Under Hutcherson’s tutelage, Liberty Hill and its fearsome foursome of seniors Cole Alexander, Wyatt Cheney, Kaden Dydalewicz and Kory Schmidt have transformed into a top-five team and recently wrapped up a perfect 10-0 run through District 27-4A.

“It’s been everything people told me it would be based on the talent level and how the kids are and their work ethic and all that,” Hutcherson said.

Cole Alexander, a Central Arkansas signee, said his dad warned him early on that there was a new sheriff in town.

“He basically told me that I better get it together if I’m being dumb or anything, because Hutch was going to bear down and make us better,” he said. “We were going down a not-very-good path with our former coach, and he turned it completely around.”

Cheney, a right-hander pitcher who has signed to play for Oklahoma State, agreed.

“There’s just a lot more energy at practice,” Cheney said. “Everybody wants to go out there and play hard and it’s changed a lot. More accountability has been brought to the table.”

However, Hutcherson wasn’t the only key addition in the offseason. Dydalewicz moved to Liberty Hill from Frisco prior to his senior year, and the right-handed TCU signee has since combined with Cheney to become one of the most formidable one-two pitching combinations in the Lone Star State.

Schmidt, the team’s catcher, said each hurler is remarkable in his own right.

“They’re both different, but they’re both really, really good,” Schmidt said. “Cheney’s got one of the best breaking balls I’ve ever seen, and Dydalewicz can throw it up there harder than I’ve really ever seen, so it’s a joy to catch both these guys.”

Much like Hutcherson, Dydalewicz said the move to Liberty Hill came at the perfect time.

“As soon as I came on my visit, there was something about Liberty Hill that just felt special coming in here and playing baseball,” he said. “It’s been pretty awesome. I was surrounded by good people and the whole team clicked together.”

Of course, the Panthers’ pitching may steal quite a few of the headlines, but the lineup isn’t anything to sneeze at, either. Liberty Hill possesses a mix of speed and power that helped the team average 8.1 runs per game during the regular season.

“We’ve got a stacked lineup,” Dydalewicz said. “I think we’ve got a lot of power hitters and contact hitters and we don’t strike out. We go up there and fight during every at-bat.”

The Panthers entered the postseason riding a 17-game winning streak and immediately set their sights on becoming the fourth team sport from Liberty Hill to advance to the state level during the 2018-19 school year alone. Cheney, who was also a starting safety on the state runner-up football team, said the Panthers’ standard of excellence has now extended to the diamond as well.

“It’s more of an expectation for us to make it,” Cheney said. “We hold the standards high here in Liberty Hill.”