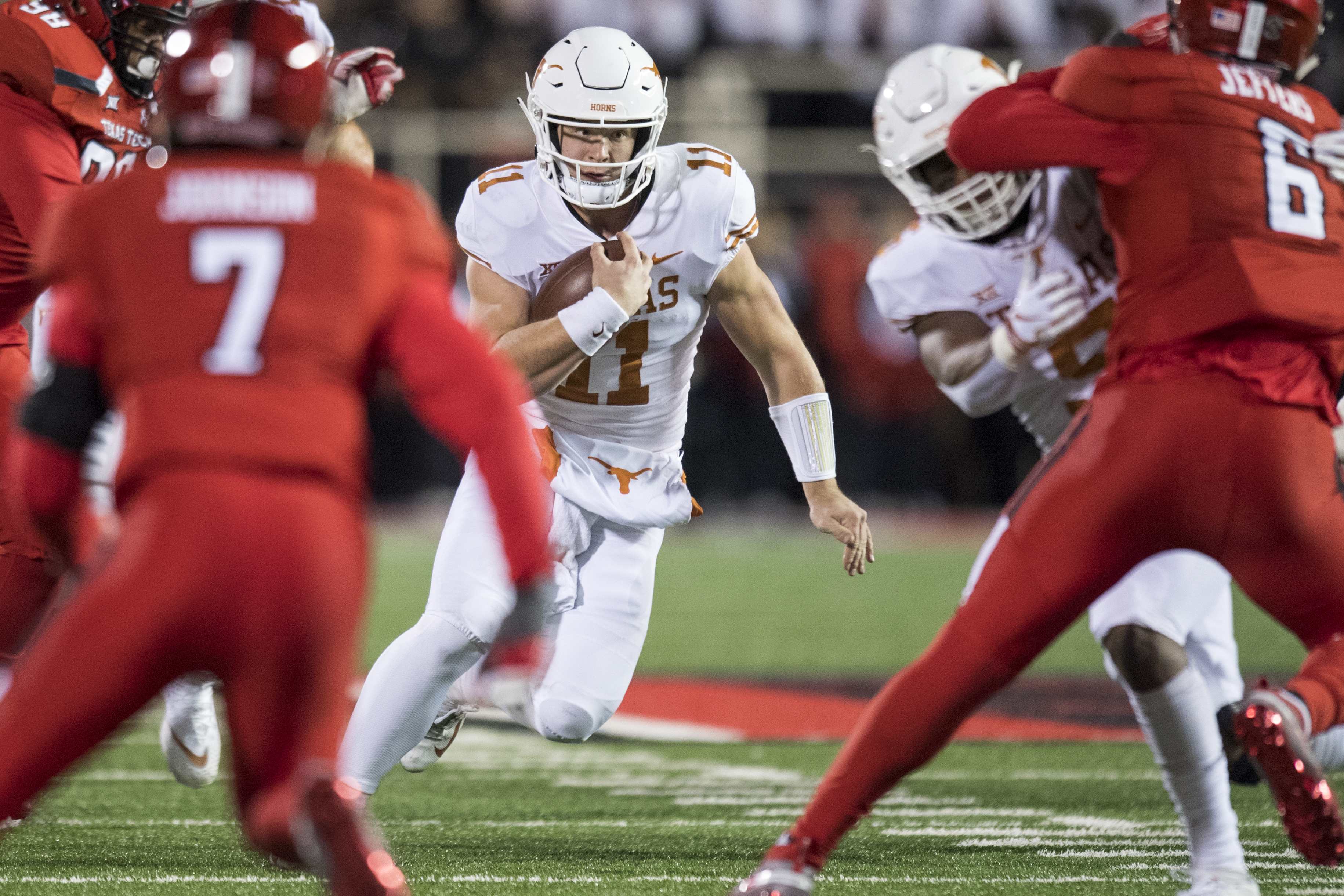 Texas held off the Red Raiders in a nail-biter last Saturday night in Lubbock getting the win 41-34 over Texas Tech improving to 7-3 on the season.

The win came from some improved plays on the offensive side of the ball for Texas with the sophomore quarterback Sam Ehlinger hooking up with Humphrey once more for the go-ahead touchdown. The two hooked up earlier in the game when Humphrey hauled in his fifth catch for a 9-yard touchdown. That gave Texas the lead, 10-7 with 3:46. Texas played loose at times but this game basically came down to whoever had the ball last before the clock read zeros.

Ehlinger has thrown 274 consecutive passes without a pick setting a Big 12 conference record.

The Longhorns have had several close games this season and now prepare for a statistically tough defense in the Big 12 with Iowa State coming to Austin this weekend. 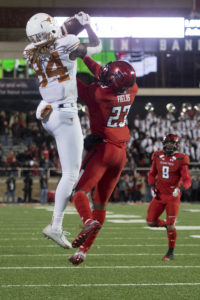