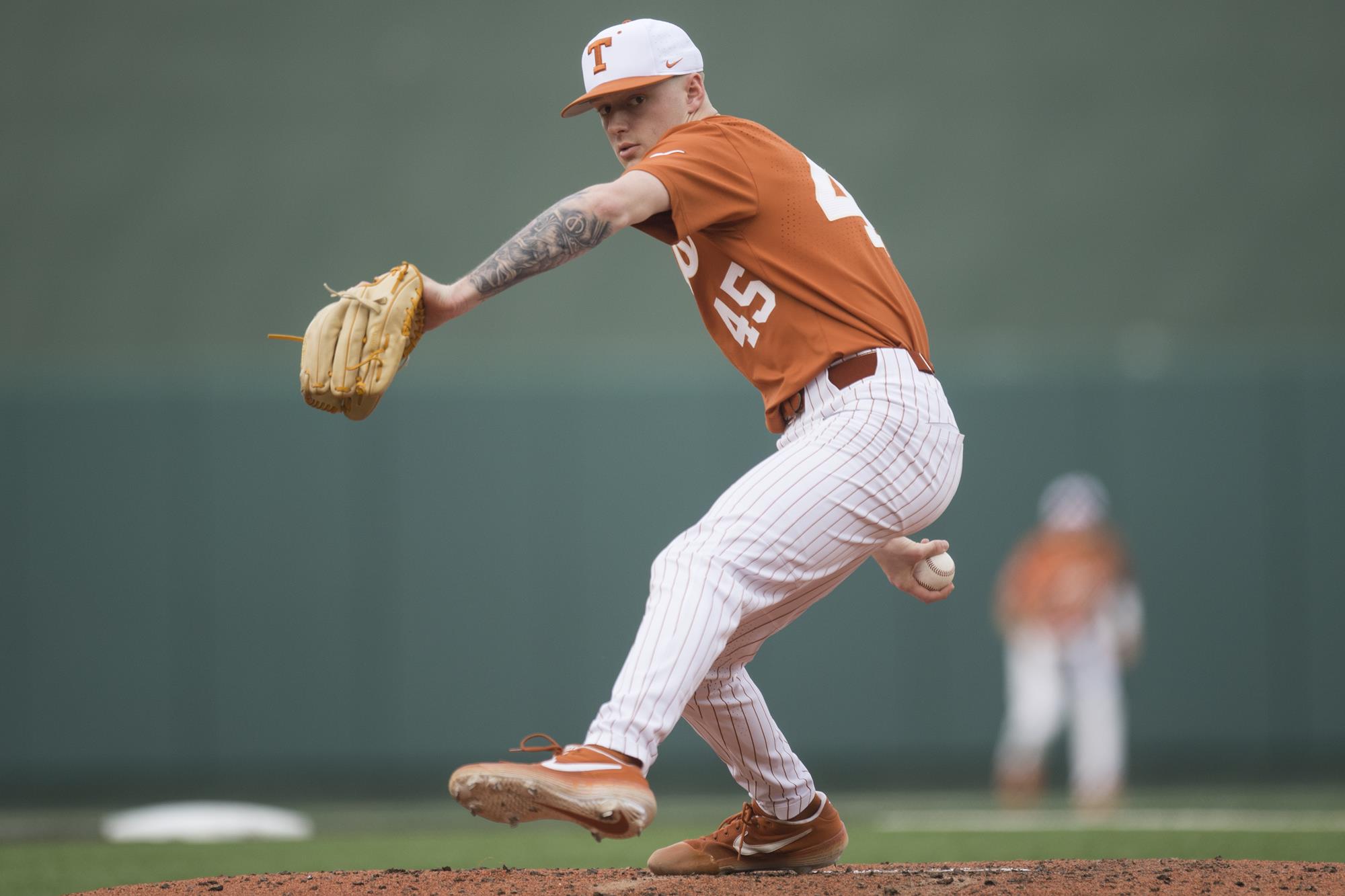 The magic in 2018 was unforgettable for the Horns as Cody Clemens led the way with clutch hitting and over 20 home-runs leading them to Omaha. It was remarkable to see and this season will try to get close to equivalence.

The Horns will be without short stop David Hamilton for the season as he suffered through an Achilles injury. The horns lost a  total of five players from last season and some of the question marks are in some important aspects of this team most notable the pitching; referencing to Chase Shugart and Nolan Kingham.

The Longhorns bring in a challenging group and the expectation to win another Big 12 title and earn a top seed to Omaha. David Pierce is a fine coach at developing talent and fans will definitely keep an eye out for this promising group. There might be hiccups early in the season or there might be some progress. At this point the horns have earned a respectable 6-2 record to start the birth of the 2019 season. The offense should be the strength of this team even with the absence of Clemens. Pierce has turned this program into a competitive and strong one each and every year. They will lean on the bats of Tate Shaw, Austin Todd, Duke Ellis, and Ryan Reynolds.

The Disch has already hosted Purdue giving Texas a series win over a span of three games. Gaining this momentum has given them a confidence as they prepare for a battle with series against 2nd ranked LSU and #3 Texas Tech. If they can come out of this maybe splitting these two it’s a success and and will direct them into the right direction.

With Pierce’s strength and knowledge regarding his team, there’s a stability that he will put his players in the right positions to win. A one game at a time mentality for this young rebirthing team is the right thing to do and the leadership from Pierce will definitely be used. Once this team gets their feet underneath them and the hard work they portray this season they should be able to match the success. The expectation is not out of reach. We’ll get a real feel once they face the Red Raiders. And they will see them again down the line. It’s not a failure if you see them go back and forth and maybe going just 1-2. They have time and with a respectable 6-2 record it can only get better. The uncertainty of how they’ll start the season is behind us and now it’s time to turn up the notch. There will be bumps and bruises but the grind will hopefully turn this team into the team to beat in the BIG 12. Grab a seat, get some popcorn, and Hook ‘EM.