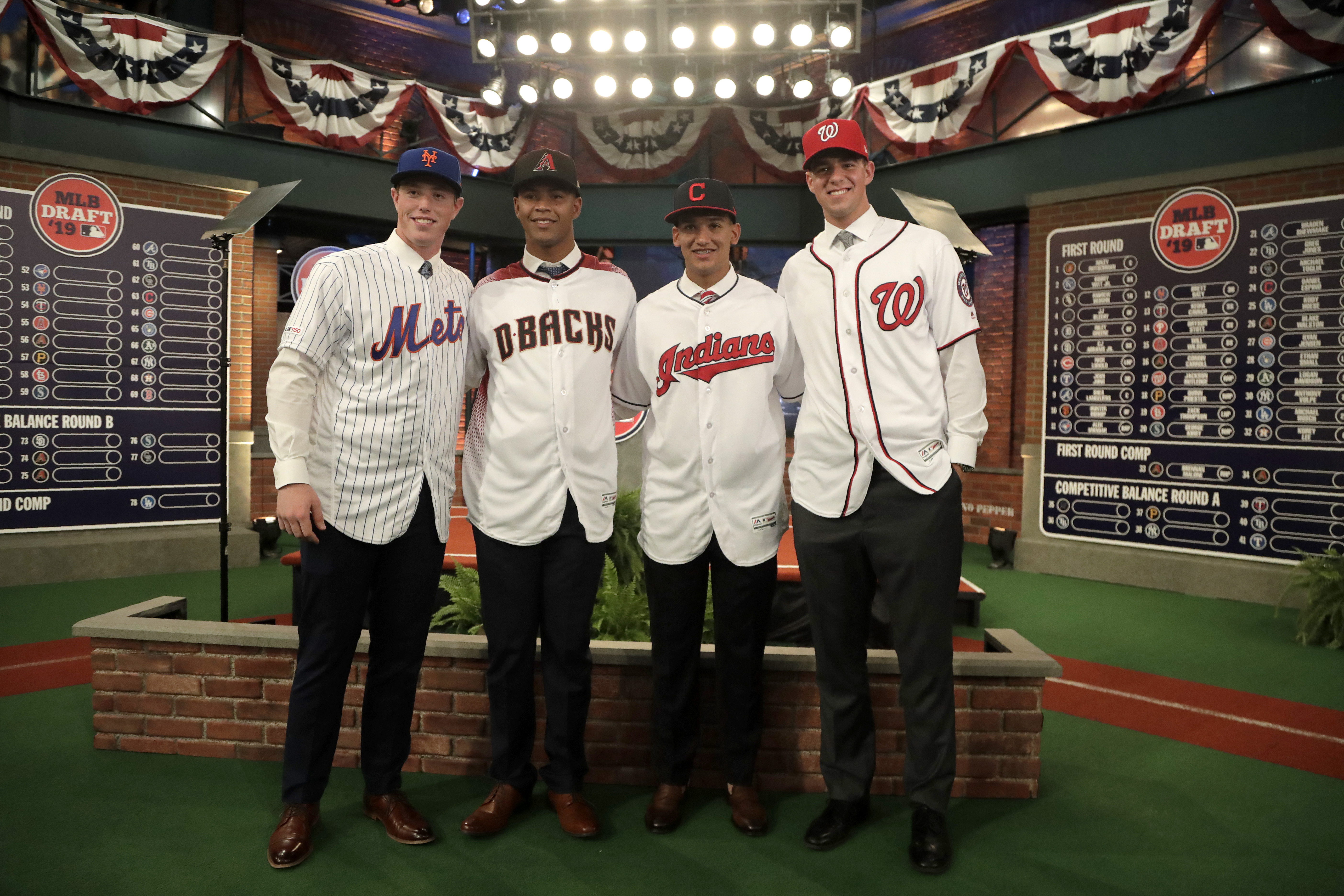 When your a young kid you Dream of playing for the Majors and envision
yourself hitting that Grand Slammer to win the game in front of the home crowd. It’s often a tall order for many players as few get to really live their dreams out and play professionally. But for one Lake Travis student, hard work, lots of practice, great parenting and coaching has landed Lake Travis senior Brett Baty just such an opportunity.

This past week Baty was one of 4 High School kids to be drafted in the 1st round of the MLB Draft in June 3, 2019, in Secaucus, N.J. Baty who has been hitting a staggering .624 this season just graduated from High School last week and is also playing for the 6A State Championship game in Austin for a chance at a Title.

The Texas Longhorn commit may skip his collegiate career altogether as the temptation to the simply play in the major leagues professionally is every college athletes dream anyway.

The 6’3 19 year old 3B/1B/P has a well balanced game and should do well to acclimate to the pros. We wish him the best in search for his own Field of Dreams.