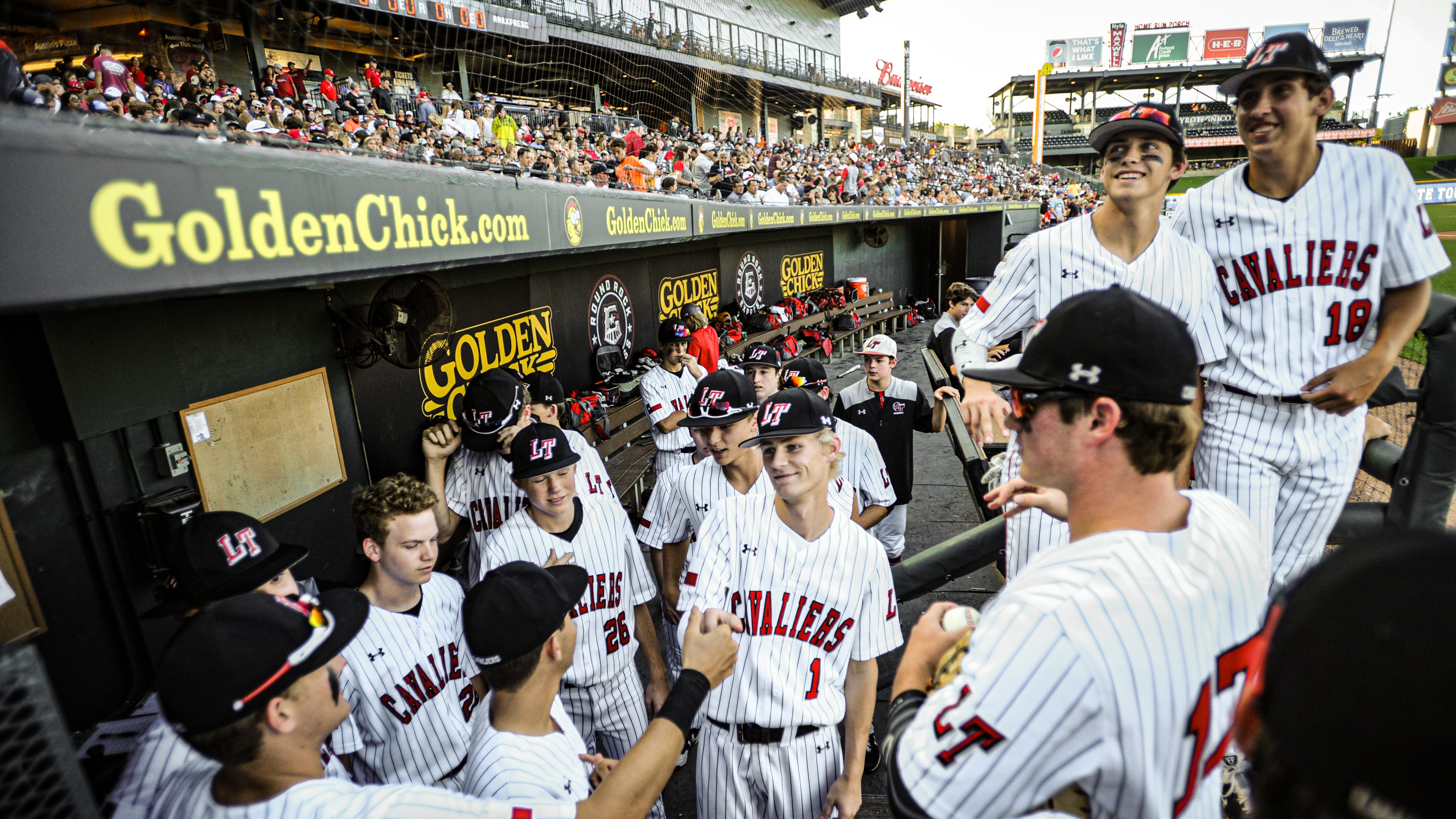 The 2019 baseball season appears to be the gift that keeps on giving for the Lake Travis Cavaliers.

Even as the highly-powered Cavs prepare to unveil another gridiron powerhouse, the ink on the final list of accolades from the diamond has barely had time to dry.

Baty headlined the quartet by being named the 2019 TSWA player of the year. The third baseman batted .602 with 19 home runs this past season and was also selected 12th overall by the New York Mets in the 2019 MLB draft.

Lewis and Edmunson, both pitchers, landed on the TSWA first team.

Lewis, who was chosen 78th overall by the Los Angeles Dodgers in the 2019 draft, compiled a 9-0 record with a minuscule 0.52 ERA and 83 strikeouts. Edmundson , a junior southpaw, went 5-0 this season with a 2.78 ERA and 26 punchouts en route to earning a first team nod as a reliever.

Plante, an outfielder, was selected to the TSWA second team after posting a batting average of .352 to go along with 38 runs scored, 38 RBIs and 11 doubles.