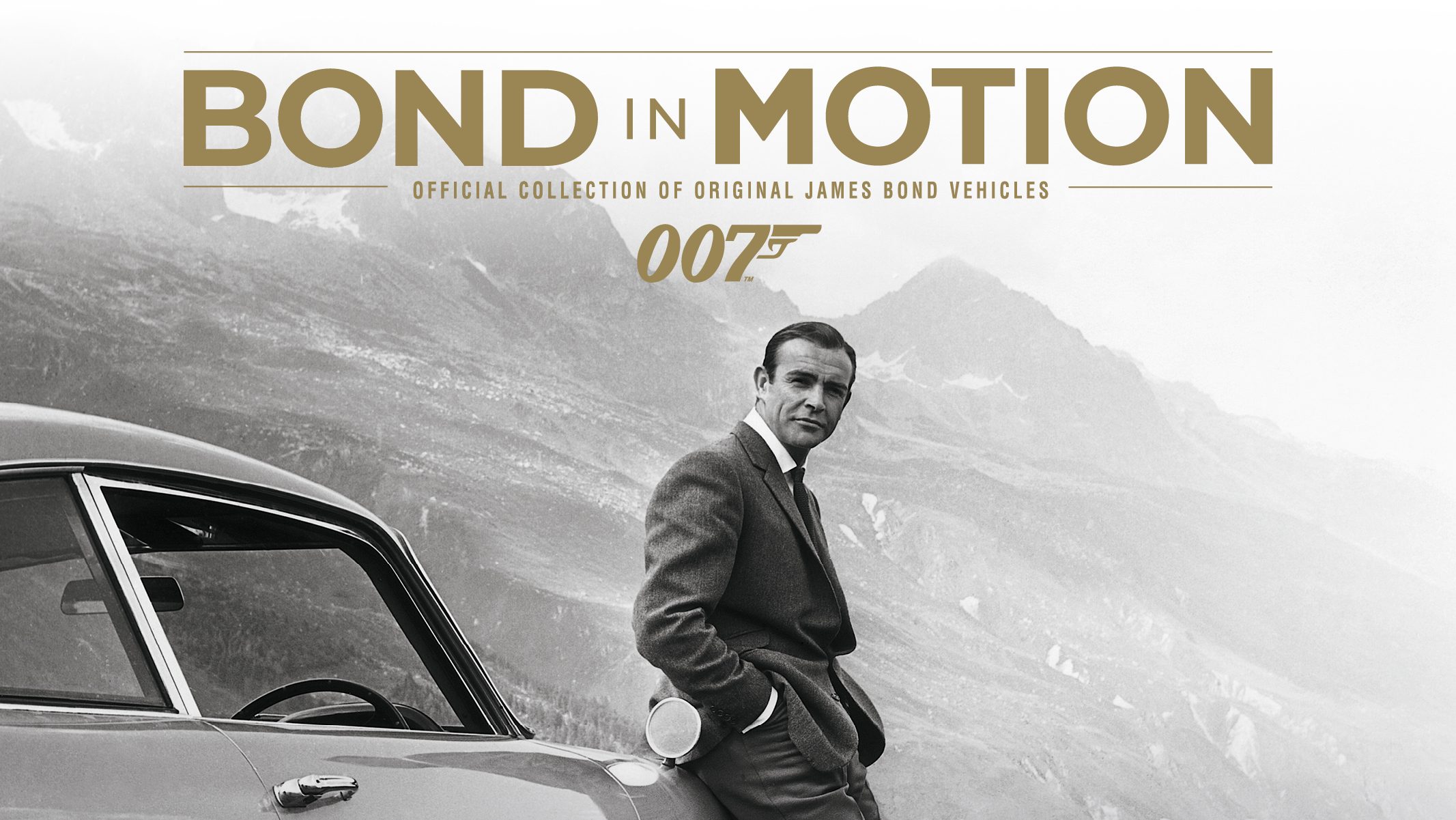 Bond In Motion complements the automotive heritage of Formula 1, in the year the sport celebrates its journey from the 1st race to the 1000th and beyond. The exhibition, in association with EON Productions,
Metro Goldwyn Mayer (MGM) and sportsWorld, will showcase 12 cars which span six decades of Bond history, including both Bond and his adversaries’ iconic cars. From Goldfinger’s 1937 Rolls-Royce Phantom
III to Spectre’s Aston Martin DB10, fans will be able to immerse themselves in the visual spectacle of Bond.

F1 ticket holders will gain exclusive free entry to the exhibition, when they pre-book via eventWorld.com ticketing.

Sean Bratches, Managing Director, Commercial Operations at Formula 1® said: “We are thrilled to be working on such an exciting opportunity with both Bond In Motion and myWorld Group. We will bring motorsport fans a visual spectacle at six of our Grands Prix. James Bond is synonymous with cars, as are we with motorsport. The exhibition ensures we continue to elevate the fan experience at our races, putting them at the heart of everything we do.”