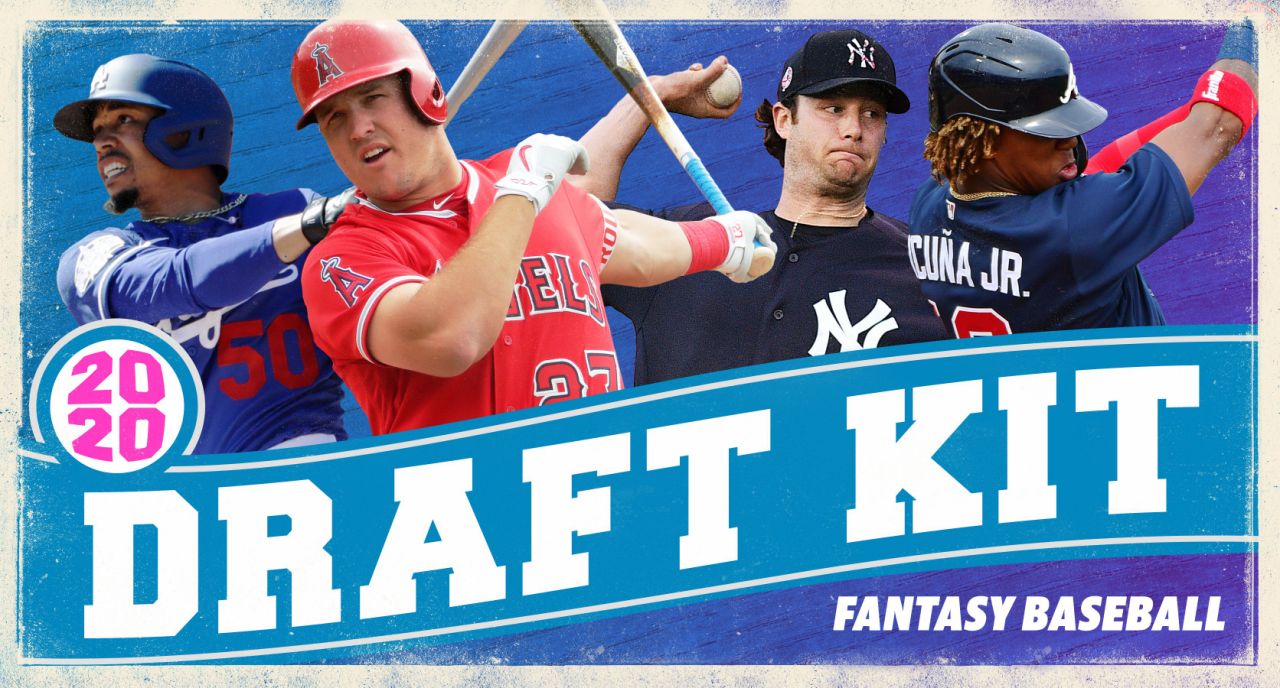 The 2020 MLB baseball season starts on March 26th, and the truth is we don’t know anything about where the 30 MLB teams will wind up. Many of the analysts and pundits will tell you the Dodgers are a lock to win the World Series this year, with the acquisition of Mookie Betts. If you want an even-money bet on the Dodgers, I’ll take your bet against the field.

The fantasy baseball season also starts on March 26th. Fantasy baseball, like fantasy football, is a game within the game. Team owners manage rosters of players, using fictional team names. Scores are determined based on baseball statistics. If you ever wanted to own, or manage a baseball team, you will love playing fantasy baseball. Just like I do.

In fantasy baseball, there are season-long leagues, keeper leagues and dynasty leagues. There is National League only, American League only and mixed (both leagues). There are points leagues and rotisserie, or “Roto.” I only play Roto because it is the one that requires the most skill in building and managing a roster. Your team must be balanced to win.

There is also daily fantasy baseball (DFS). I like season-long fantasy baseball better than daily because it’s more like managing a real baseball team. In the season-long version, you spend time pouring over player stats in preparation for the draft. In the draft, you meticulously fill your roster with hitters and pitchers. Then, you manage your team the season.

The reality is most people in the 21st century have short attention spans. They don’t want to manage a team for six months. That’s why more people are playing DFS. In fact, it has become one of the hottest trends in fantasy sports, largely because it’s fast, easy and gives you a chance to start over every day with a new team. If that sounds like you, play DFS.

I don’t play DFS anymore. I’ve dabbled in it before, entering contests and even winning a couple. But I prefer season-long leagues. I play on ESPN, although Yahoo, CBS Sports and others offer leagues. You can play in private leagues, but I’ve always played fantasy baseball in public leagues because I can’t find enough players that want to commit to the season.

I’ve won every public league I’ve entered in fantasy baseball. Before you think I’m too awesome, I’ll add this. My record is only 4-0. This is my third season playing fantasy baseball. I generally manage two teams per season. One rule is that I never use the same player on both teams. The reason for this is if a player gets injured, I only lose him in one league.

In ESPN leagues, there are 25 roster spots to fill. You have 13 position players, nine pitchers and three players on the bench. When I drafted my first team back in January, I was able to roster many of my favorite position players. However, my pitchers were not as strong as I would have liked – especially relievers. I actually only drafted one relief pitcher.

On my second team, drafted in February, I felt like I was balanced. I got some solid position players, but I did much better with pitchers in this draft. My starting pitchers are Jack Flaherty, Patrick Corbin, Zack Greinke, Chris Paddack, Tyler Glasnow, Sonny Gray and Zac Gallen. My relief pitchers are Roberto Osuna, Taylor Rogers and Gio Gallegos.

There is no such thing as a perfect draft. While I do recommend approaching the draft with a plan, your plan will change during the draft. Keep in mind that you have nine other team owners vying for the same players. You might think you’re going to get Bo Bichette in the ninth round, but then you see him taken in the eighth round by someone else.

Don’t lose heart if you miss out on several of the players you were hoping to get in the draft. You can attempt to trade for a player with one of the other owners. Look at the team rosters in your league and figure out what they need. If they are short on pitchers, and you have extra pitching, offer one of your pitchers for a position player you really want.

In my first draft, there was an early run on relief pitchers, and the best closers were gone by the eighth round. I picked up Brad Hand but never got another closer during the draft. When I looked at my team, I had a wealth of power hitters. So, I offered to trade Pete Alonso of the Mets for Josh Hader, the top reliever in baseball. My trade offer was accepted.

But don’t count on trades to fix your team. In public leagues, owners are reluctant to trade. I’m not sure why this is, but it probably has something to do with the fact that everyone in a public league is a stranger. People don’t trust strangers. There is another way to fix your team – utilizing the waiver wire. Undrafted players are listed on the waiver wire each day.

Hader, the aforementioned player, was a waiver wire find for me in 2018 and helped me win a fantasy baseball championship on one of my teams. Last year, it was Alonso, the rookie sensation, who hit 53 home runs, scored 103 runs and drove in 120 more. Alonso went undrafted, but I picked him up off the wire after he proved himself in spring training.

If you love our national pastime, you may love fantasy baseball as much as I do. Start reading about it online, find a format, league and draft a team. If you don’t feel like you know enough to draft a team, you can simply but your team on “autopick.” Your team will be automatically drafted by the folks at ESPN, of whatever league sponsor you choose.

For insight or feedback readers can email Thomas Seltzer with questions or comments at [email protected].