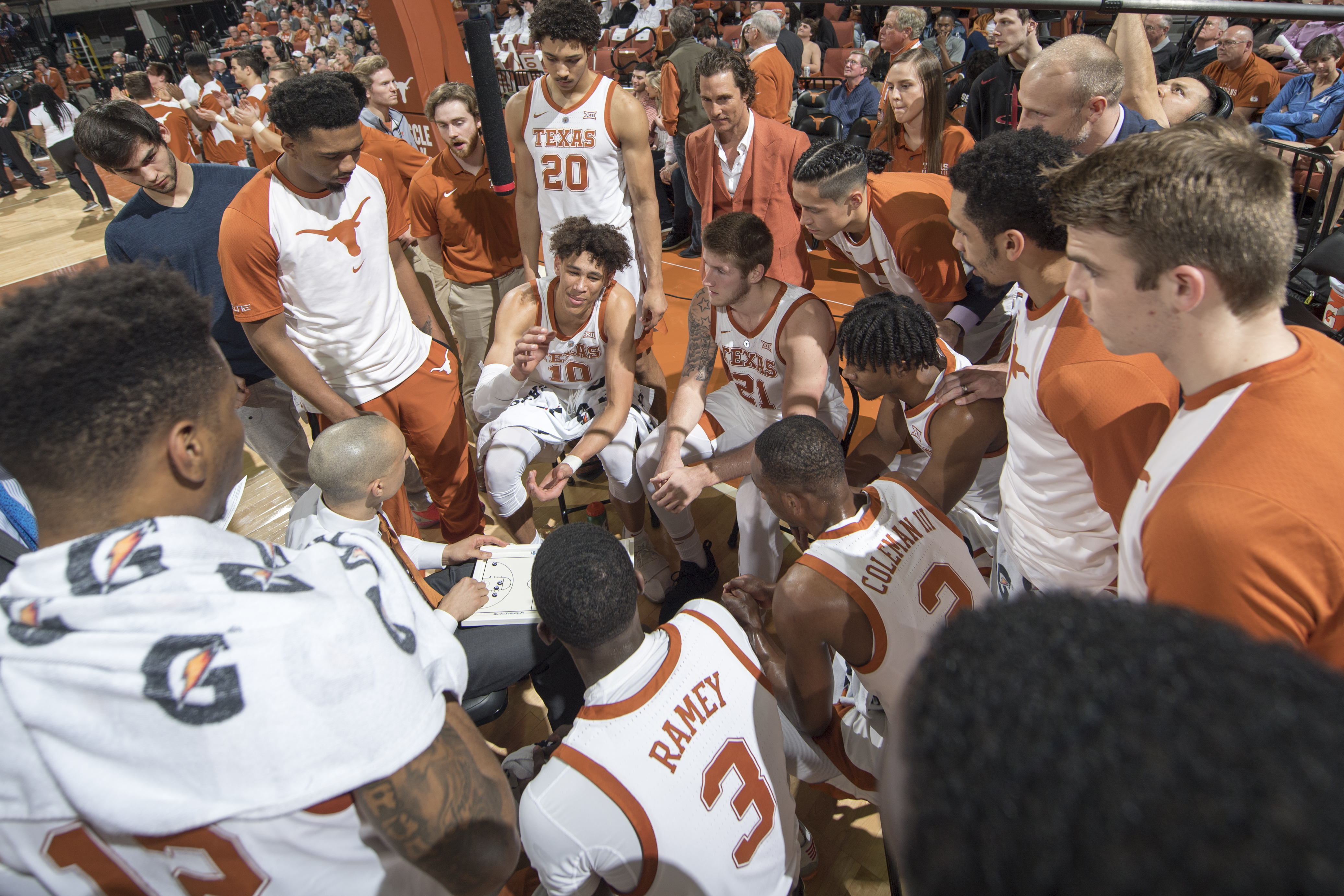 AUSTIN, Texas — The University of Texas Men’s Basketball team will host Colorado in the quarterfinals of the National Invitation Tournament (NIT). The Longhorns and Buffaloes will play on Wednesday, March 27 at 8 p.m. Central at the Frank Erwin Center, and the game will be televised nationally by ESPN2.

The winner of Wednesday’s Texas-Colorado contest will advance to the NIT semifinals, scheduled for Tuesday, April 2. The NIT semifinals and championship will be played at historic Madison Square Garden in New York City.

The Longhorns are 8-3 all-time in their five appearances in the NIT. Texas captured the 1978 NIT Championship.